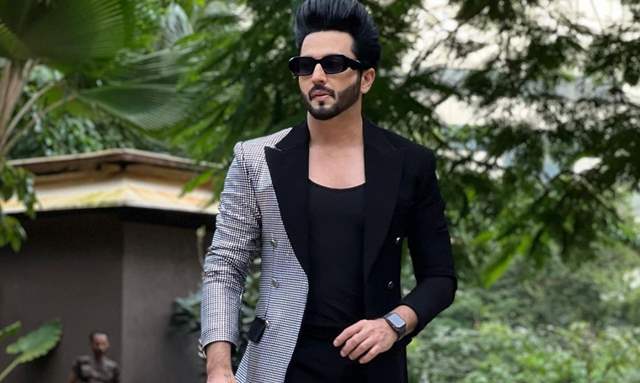 Colors' Jhalak Dikhhla Jaa 10 is all set to launch this weekend. And the grand premiere will see amazing performances by the celebrity contestants.

And giving his best for the D Day is Dheeraj Dhopar. Dheeraj performed on amazing number of 'Keseriyan Tera Ishq Hai Piya'. Dheeraj is self-admittedly the biggest Shah Rukh Khan fan and after his first ever performance on the reality show Jhalak Dikhhla Jaa, judge Karan Johar called his the SRK of television.

For someone who has considered SRK as his idol for so long to finally hear it from the mouth of Karan Johar is like the biggest thing. With this the internet has gone berserk with people sharing it left and right. It has been 14 yrs for Dheeraj in the industry and he is currently at the top on TV and being called as the SRK fits him to the core. 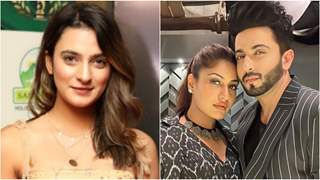 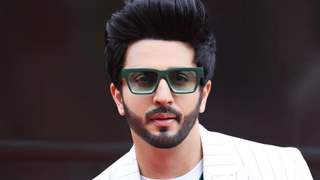 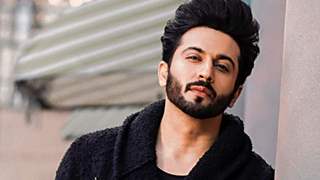 3 months ago Sasta SRK I agree