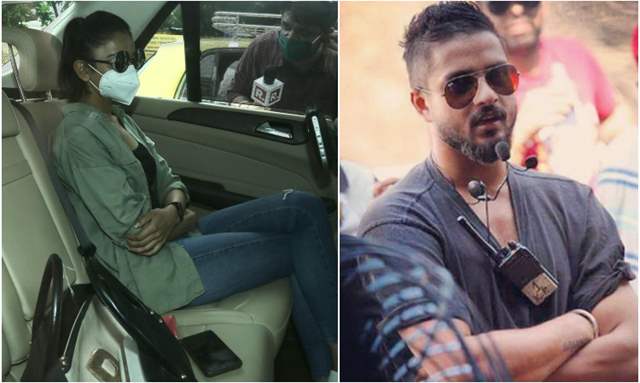 The Narcotics Control Bureau (NCB) has been working relentlessly amid the Coronavirus pandemic and the team leading the probe has brought major developments in the case. While the officers were on a lookout for the drug angle in connection with Sushant's death they have questioned Bollywood actresses like Deepika Padukone, Sara Ali Khan, Shraddha Kapoor, and Rakul Preet Singh.

Meanwhile, another explosive revelation has been made as the agency questioned two employees of Karan Johar's Dharma productions who were reportedly under the scanner. Karan Johar is likely to be called in by the NCB over the viral 2019 party video.

The NCB conducted a raid at Dharma’s Executive Producer Kshitij Ravi Prasad's Versova residence and the Times Now reports mentioned that the agency officers have seized huge amounts of marijuana. Following the raid, the agency had picked up Karan Johar's aide Kshitij from his Versova residence. He is currently at the NCB office and awaits further questioning.

The report mentioned that Kshitij during his questioning has named some big names in the case. The agency officers also think that he might lead them to a larger cartel and they are grilling him to uncover the larger Bollywood drug nexus.

While such claims have been made against Kshitij, Rakul Preet Singh’s recent revelations might mean trouble for the Dharma employee as the actress has made some shocking claims about his supposed role in the entire drug nexus.

Apart from that, another Dharma Production employee and Assistant Director Anubhav Chopra is reportedly being grilled by the NCB today.

The two are also being questioned about Karan Johar's 2019 viral party video which made the headlines after Akali Dal leader Manjinder Singh Sirsa alleged that celebs present in the video were consuming drugs.