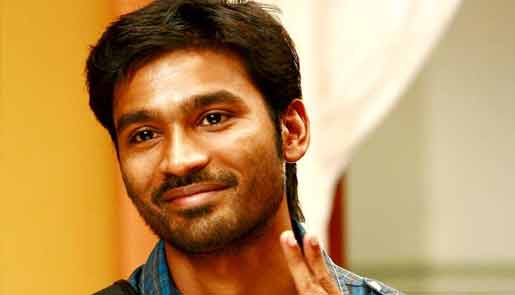 Southern actor-producer Dhanush's Tamil drama "Kaaka Muttai", which recently had its first world premiere at the Toronto International Film Festival, will next be screened at the Rome Film Festival starting Oct 16.

M. Manikandan-directed "Kaaka Muttai", about two brothers living in a slum, will be screened in Alice Nella Citt - a parallel and independent section of the festival.

The film, which is co-produced by filmmaker Vetrimaaran, will also compete for the Taodue Camera D'ORO Prize for the best debut film.