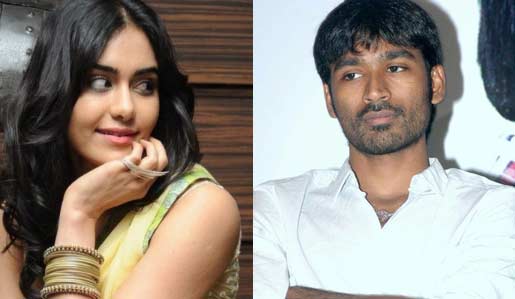 Actors Dhanush and Adah Sharma will soon be seen in a new television commercial for chewing gum brand Centre Fresh. The advertisement, which was shot in Chennai as well as Mumbai, will go on air later this month.

"Half of the ad was shot in Chennai and the rest in Mumbai. It's a big ad and has a lot of dancing in it. It has a retro feel to it and is laced with comedy too," a source from the sets, told IANS.

Dhanush, who recently completed shooting for "Shamitabh", is awaiting the release of Tamil film "Anegan".