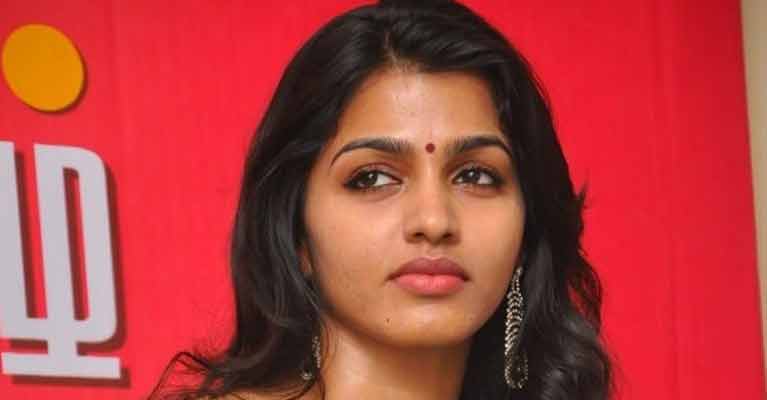 Tamil actress Dhaniskaa, most popular for her work in films such as "Aravaan" and "Paradesi", will be playing superstar Rajinikanth's daughter in his yet-untitled 159th film.

"Dhansikaa was recently signed for the project. She'll be essaying Rajinikanth's daughter, while Radhika Apte will be seen as his wife," a source from the film's unit told IANS.

To be directed by Pa. Ranjith, the regular shooting of the film will start from September in Malaysia.

"The shoot was supposed to start in August, but due to some visa issues for some key members of the crew, it had to be postponed," the source added.

Rajinikanth is said to be playing a gangster in the film, which will have music by Santosh Narayanan.

The film, which will be predominantly shot in Malaysia, also features Prakash Raj and Nasser in important roles.