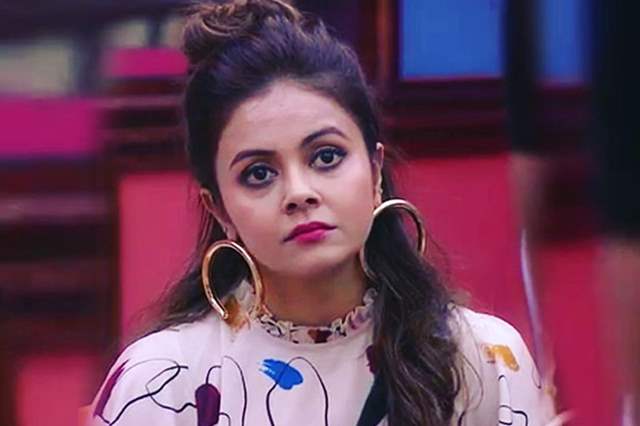 The world of social media is indeed a crazy place to be indeed where one can never anticipate what happens and how can things catapult before one can anticipate.

Even right now, the entire conversation continues to be actor Ankita Lokhande's recent post and how she went on to receive outpouring support for the same from the TV industry.

Many names came forward to show their support and one of them indeed was actor Devoleena Bhattcharjee. She gave her take on the saga followed by supporting Lokhande too. However, amidst all this, there was one comment that not only caught Bhattacharjee's attention but also had her give it back to the person right away.

The account tweeted, "Ap bhi kuch time pehle jail aur court ke chaakr kat rahi thi" which insinuated that Bhattacharjee was involved in a legal fix herself and was doing the rounds of jail too.

To this, Bhattacharjee responded, "By god grace aise naubat ayee nahi meri.God forbid kahin aapke chakkar naa lag jaaye.Sambhal k rahiye ga.." which meant that by the grace of God, she hasn't faced any such issue or saga yet and even subtly warned the person that she hopes that she doesn't have to do it pertaining the account. She even marked the person to be careful about it-