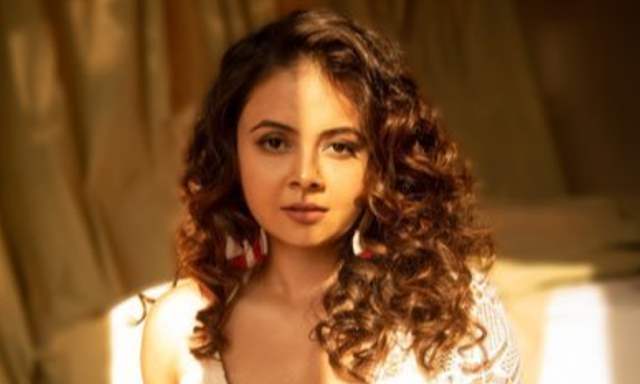 Devoleena Bhattacharjee, who was a part of Bigg Boss 14 on behalf of Eijaz Khan, opened up about having a boyfriend and while that came across as a sweet surprise to many, she never revealed any other details. And now, there have been reports that suggest that she would tie the knot this year.

The actress got talking about the same to Bollywood Life and revealed that she is unaware of why is there any such rumour regarding her marriage. However, she did admit that they have marriage on their mind for a while and might get married in 2022. Nonetheless, she also added that she feels it is a thing of destiny and that it would happen only when God decides.

In addition, she also revealed that her boyfriend is a private person and is not someone from the industry. She said, ''He is a very simple person whose priorities in life are very sorted. I am also a very simple girl who leads a normal life.''