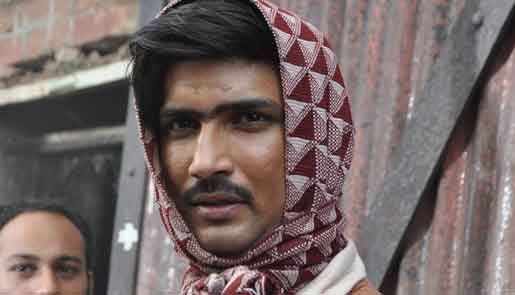 Sushant Singh Rajput's 29th birthday couldn't have been more special as the trailer of his upcoming crime thriller "Detective Byomkesh Bakshy!" was released for his fans.

The trailer was launched on his special day Wednesday.

Directed by Dibakar Banerjee, the film is based on the detective character Byomkesh Bakshi, created by Bengali writer Sharadindu Bandyopadhyay.

In a contemporary interpretation of war-torn Calcutta of the 1940s, the film follows the first adventure of Byomkesh, as he pits himself against an evil genius who is out to destroy the world. The film is slated for release April 3.