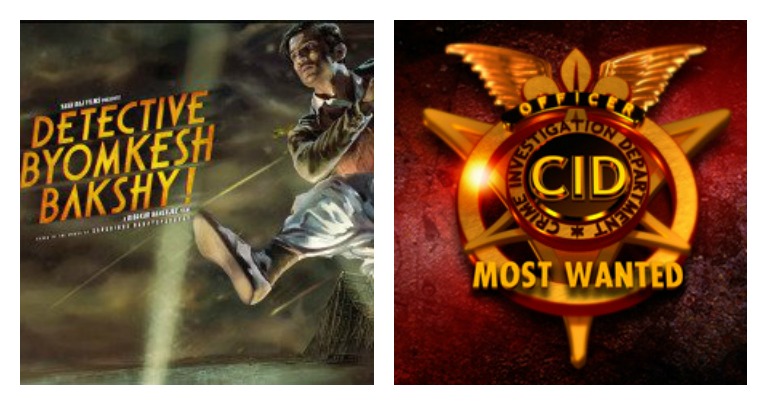 As TV is becoming a platform for many renowned actors to promote their film, soon viewers will witness popular TV actor, Sushant Singh Rajput on Sony TV's CID. Sushant who has his film Detective Byomkesh Bakshi, up for the release, will be seen promoting his film on the show.

Our source says, "The team of CID and the cast of Detective Byomkesh Bakshi will shoot together wherein, Sushant Singh Rajput will try to solve a case as a detective."
To know more keep reading the above space!