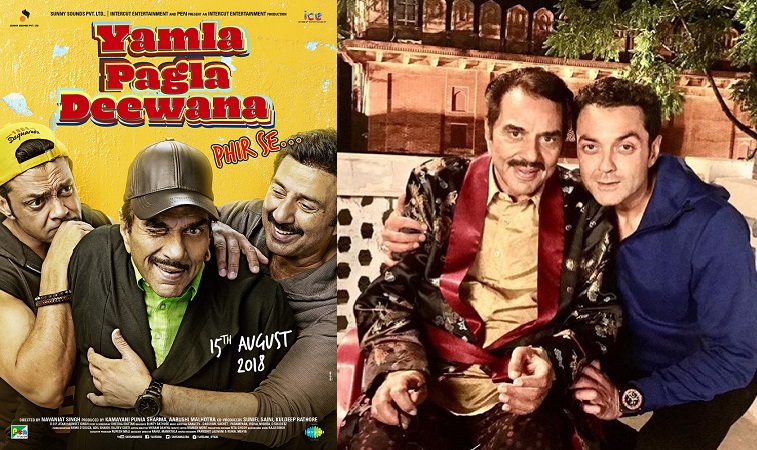 Story: India holds one of the ancient and cultural civilizations in the world. 'Ayurveda' which was first discovered in India holds the title for the best medicinal therapies. 'Vajrakavach'(a remedy for all illnesses) was inherited to us by our ancestors, Puran (Sunny Deol) holds the formula for this medicine, who is inherited by his ancestors to cure the poor. Puran being good-hearted and kind to everyone applies his knowledge to help the poor and needy. However, his younger brother Kaala (Bobby Deol), is totally selfish and only looks out for his interest in money.

Parmar (Dharmendra), is generous, kind and a vibrant old chap who is a lawyer. The layer is a paying guest at Puran's and Kaala's house. But, after all the good-willed are always attracted by evil-intended and rich class of the society. 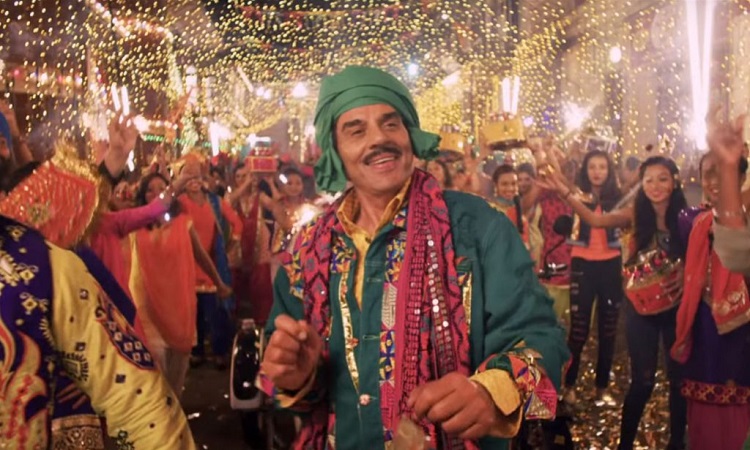 The character Puran played by Sunny Deol completely contradicts the actor's personality. It is quite unusual to see Sunny Paaji calm and composed yet there is a brute strength over-flowing within him! The audience seems to be expecting a lot from the Deol-trio, as Dharmendra has been setting a benchmark for himself in all the fresh films he tries to work for. 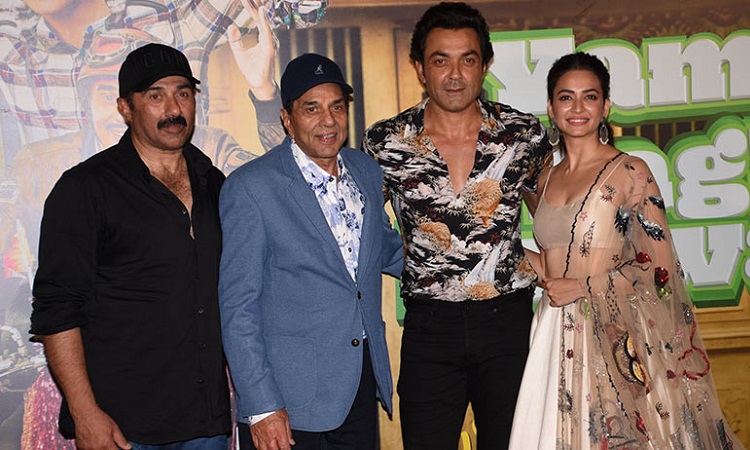 With Sunny and Bobby trying to inherit the legacy, it has been a difficult time for the two, to reach up to the expectations of their fans. However, since then the Deol-duo seemed to be struggling under the pressure of legacy.

Coming back to 'Yamla Pagla Deewana', the film focuses on the costume and its background colors really well. Kaala shares a unique, diverse and cross-cultured chemistry with Chikoo (Kriti Kharbanda). However, when it comes to Sunny Paaji, how can we miss the 'Dhaai Kilo Ka Haath'? With the film changing the action dynamics, the fighting sequence rose to a whole new level. 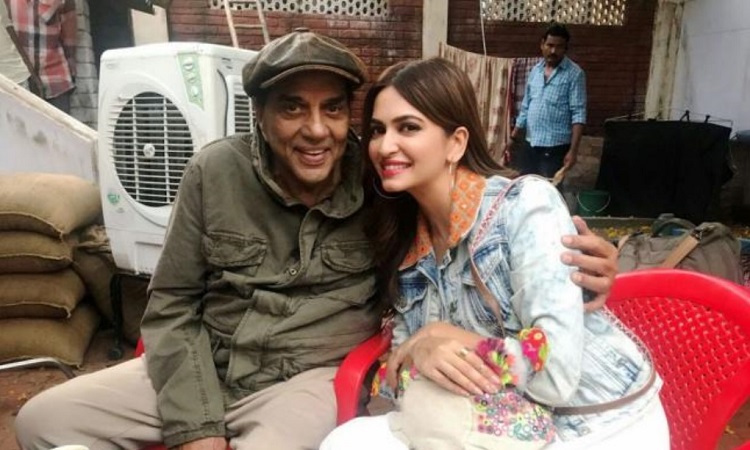 The film is a vibrant and composed of repetitive humor, you might embark on a nerve-wracking journey. Although, the box-office numbers might not matter here. If you are a hardcore Deol fan you can hardly afford to lose watching this movie.