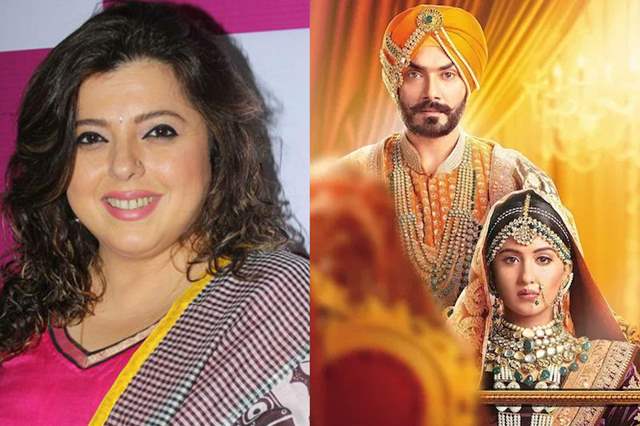 And now, the show has reached a good juncture where it will begin on the Serbia track wherein Meher (Nimrat Kaur Ahluwalia) got summons for assaulting an officer while on duty.

And as it happens now, a new entry will be happening in the show in the form of actor Delnaaz Irani. Irani will be entering the show playing a crucial role that will be directly linked to the track in Serbia.

Irani needs no introduction and has been in multiple shows over the years and is one of the most loved figures too.