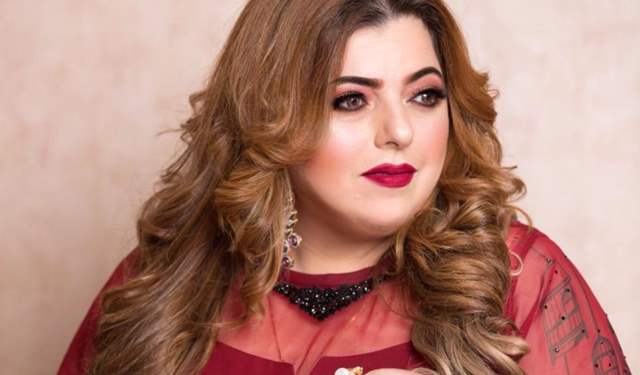 Actress Delnaaz Irani is going to return to the small screens with Choti Sarrdaarni. This time around, she will be seen in a rather different role and it is sure to prove different from the others she has played before. While talking about her character Martha, she narrates how her personality is rather stern but she is a loving person and has a handicapped child. While she did not speak about the changes she will bring about in the lives of Meher and Sarabjeet, she did add that it is a non-comical character and the look is really classy.

The actress will be returning to TV after a year and a half and adds that no one would have said no to this character since it is a great opportunity. She adds how she has not done anything after Bigg Boss on the channel and getting back on screen is a beautiful feeling.

Further, she spoke about the number of people who want to act and how she has noticed in the past two decades that there is no dearth of creative talent and a lovely transformation is underway. She adds, ''Technically we could have better infrastructure, safer environment in terms of better makeup rooms and also hygiene. As we get to spend almost 12 hours on a set, these aspects are important.”

Meanwhile, she also spoke about her focus as an actor now and while she agrees that she excels in comical roles, she does want people to see her in a new light and for producers to focus on her versatility. Further, she expressed her interest in working in the web space given the variety of shades it provides while also adding that medium is never an issue for her and she enjoyed the one and a half years of theatre she did.

Delnaaz Irani on Ashiesh Roy's death: I remember going to the hospital ...