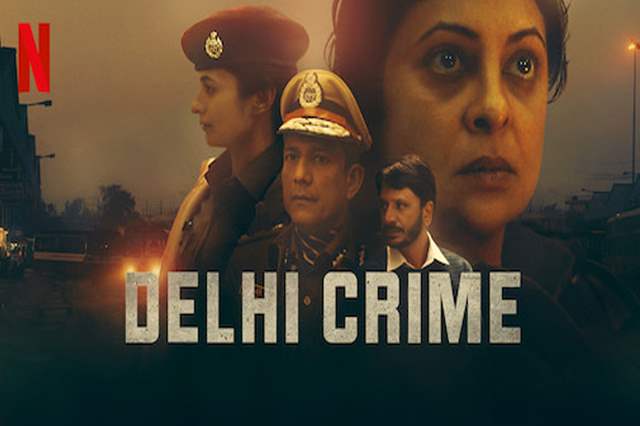 Having Indian shows and films being nominated on the big stage and further having them get noticed by global audience is probably the feeling a filmmaker lives for.

Lately, we have had multiple shows and films from Netflix India and other streamers get on the big stage scoring a nomination at some of the most prestigious award ceremonies.

Recently, we reported about how Netflix's highly critically-acclaimed show Delhi Crime was nominated in the Drama Series category at the International Emmy Awards 2020. And to everyone's excitement and joy, the show has gone on to win the award too-

Autumn_Rose 1 months ago Shows that show the bad or worst side of India always make a name. Lol