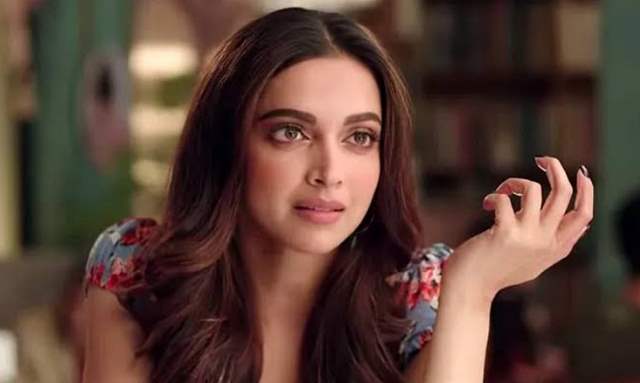 Deepika Padukone's visit to the Jawaharlal Nehru University, Delhi amidst protests had invited a number of problems for her.  It was just a few days before the release of her film Chhapaak that she took the bold step of standing in solidarity with the students who faced violence in Delhi.

Deepika’s JNU visit had the Internet divided in opinion, and while many from the B Town industry like Anurag Kashyap, Swara Bhasker, Dia Mirza, Kartik Aaryan among others praised her, many on the Internet criticized her calling it an act of promotion for her upcoming film. Kangana Ranaut’s sister Rangoli Chandel had even called her the ‘Biggest PR Queen.’

Not just did her film Chhapaak suffered on the box office, but several advertisers associated with the actress decided to cut down the ads featuring her, following her visit to JNU.

Right after her JNU Visit, many people started downvoting the film in large numbers, however, DP seems to be unaffected by it.

A video has been circulating on the Internet, where Deepika can be seen hitting back at the trolls like a boss. “Unhone meri IMDb rating badli hai, mera mann nahi (They have changed my IMDb rating, not my mind)” she says in the video.

Despite the critical acclaim and positive reviews by critics, Chhapaak faced downvoting on IMDb and was ‘review bombed’ from multiple accounts with 1-star ratings. Post her visit to JNU, #BoycottChhapaak campaign also trended on Twitter.

Directed by Meghna Gulzar, Chhapaak tells a story of an acid attack survivor and the leading cast Deepika Padukone and Vikrant Massey were appreciated for their performances in the film.

The film clashed with Ajay Devgn’s Tanhaji: The Unsung Warrior on the box office, which emerged as a blockbuster hit.

Saath Nibhana Saathiya 2 to go on air from THIS date?
7 minutes ago