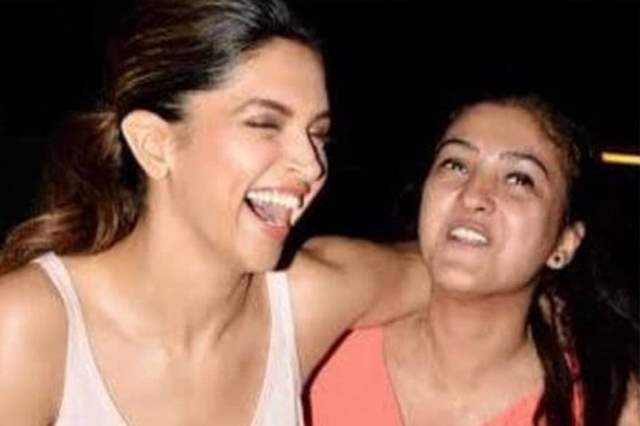 Just like the Sushant Singh Rajput saga, the drug bust case which was enabled due to drug chats being leakes has further perpetrated several names being subjecte to questioning. We already know how the likes of Deepika Padukone, Shraddha Kapoor, Sara Ali Khan and others were called in for questioning but apart from the public figures, some other ones were called in too. One of them also was Padukone's manager Karishma Prakash. She was also one of the names who was summoned by the Narcottics Control Bureau (NCB) for questioning earlier. And now, a latest report suggests that she has been called yet again.

Yes. That's right. According to ANI, Karishma has been summoned once again and the Zonal Director of NCB, Sameer Wankhede was quoted saying "Karishma Prakash (Deepika Padukone's manager) has been summoned for investigation tomorrow."

Meanwhile, according to reports making rounds on the internet, the anti-drugs agency had raided Karishma's residence on Tuesday and have also reported to have recovered an unknown quantity of drugs. The reports also suggest that Karishma is currently untraceable and therefore has been summoned for interrogation tomorrow.