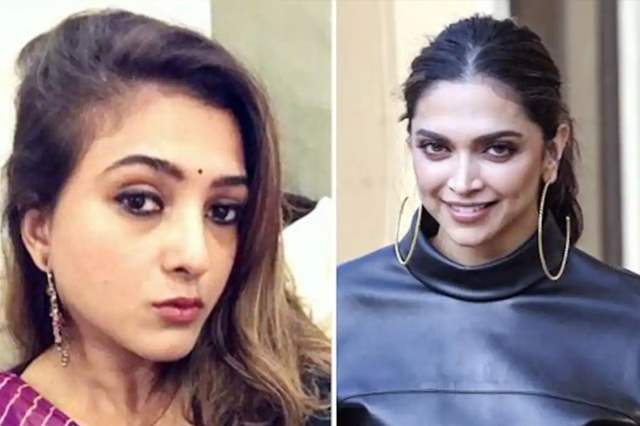 The Sushant Singh Rajput saga that transpired into drug bust case of sorts later has rarely witnessed any development lately, especially when it comes the names involved in it.

However, there is onw coming in now pertaining Karishma Prakash, manager to Deepika Padukone. The Narcotics Control Bureau (NCB) are currently investigating the case and even raided Prakash's home to find charas and CBD oil.

Meanwhile, the NCB booked Karishma Prakash last week, after they allegedly found 1.7gm of hashish and two bottles of CBD oil at her Versova home. An NCB official revealed that the agency raided Prakash’s Versova residence in the presence of her acquaintances on Tuesday, and mentioned she was not present during the search. Apart from this, the NCB team who searched her flat also posted a notice on the door, asking her to appear before the officials.

Deb07 2 months ago Arrest both and give 3rd degree.