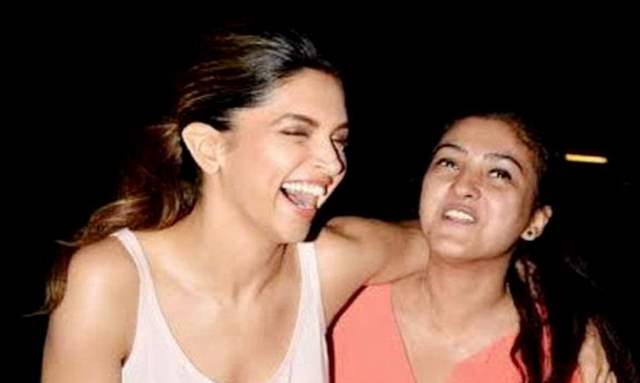 The actress also appeared before the Narcotics Control Bureau (NCB) for questioning post-release about her alleged ‘maal’ chat with manager Karishma Prakash. While the NCB recently raided Karishma’s residence, they recovered an unknown quantity of drugs.

Prakash’s name had come forth several times when drug peddlers were probed as part of the investigation in actress Rhea Chakraborty's drugs-related case.

The former manager went untraceable for a few days however, she has finally appeared before the NCB, today.

Meanwhile, according to the recent report in PTI, NCB told the Court that they won’t take any ‘coercive action’ against Deepika’s manager Karishma Prakash till November 7. Karishma filed an anticipatory bail plea to dodge the arrest after the NCB issued fresh summons in the drug-nexus case.

However, the report further states that Karishma’ bail plea was opposed by the central agency and an application was also moved seeking her presence during the hearing.

For the uninitiated, the anticipatory bail plea only refrains her from getting arrested until November 7. Narcotics officials won’t take any ‘coercive action’ – such as arrest – against her till the next date of hearing, said the prosecution to the court.

The hearing has been adjourned till November 7 by Judge G B Gurao.

Previously, Karishma Prakash, who was asked to be present for another round of questioning, was ‘untraceable.’