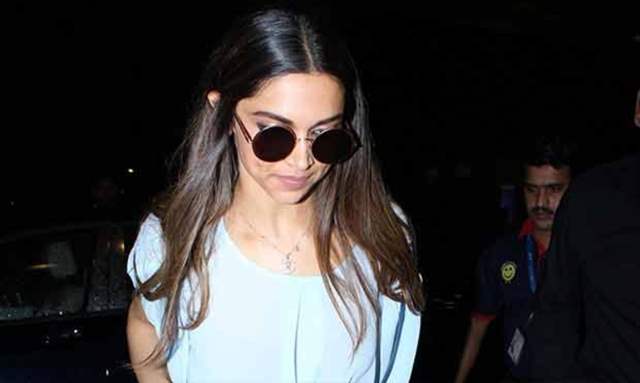 Top Bollywood actress Deepika Padukone came under the lens of the Narcotics Control Bureau after a set of WhatsApp chats exchanged between her and her manager Karishma Prakash allegedly discussing  'maal, weed and hash' came into the public domain.

The NCB has issued summons to Deepika, along with other A-lister actresses including, Shraddha Kapoor, Sara Ali Khan and Rakulpreet Singh to join the probe in connection to the Bollywood drug nexus that emerged from actor Sushant Singh Rajput’s death probe.

Deepika, along with her manager Karishma, has been called for questioning on September 25 2020. The actress is currently in Goa, where she is shooting for Shakun Batra’s project also starring Siddhant Chaturvedi and Ananya Panday.

As per reports, Deepika has received permission for a charter plane and will leave from Goa at 1:30 PM today to arrive back in Mumbai. She is expected to join the NCB probe tomorrow. Ahead of it, Times Now has reported that Mumbai Police has been asked to deploy additional security at the NCB office tomorrow ahead of her visit. The report adds that the Mumbai Police has been instructed to make proper arrangements ahead of the star's visit tomorrow.

Republic Media reports that Deepika is in constant touch with her legal team after receiving the summons from the NCB. Reportedly, she sought legal advice through video conferencing with a team of 12 lawyers, and her actor husband Ranveer Singh was also reported to be a part of the video meeting.

On the other hand, Sara Ali Khan and Shraddha Kapoor have been called for questioning on September 26 2020. Meanwhile, fashion designer Simone Khambatta has arrived at the NCB office today for the investigation.