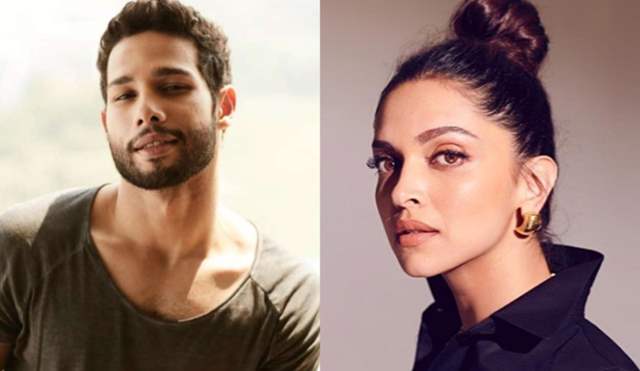 Deepika Padukone has been the undisputed number one actress of our country for years now. But her to-be co-star of Shakun Batra’s directorial, Siddhant Chaturvedi shares a very interesting thing about Deepika Padukone that proves why she deserves that position.

In a recent interview with Filmfare, when Siddhant was asked about working with Deepika in his next, he shared, "Deepika is the most beautiful and graceful woman I have ever seen, on and off-screen. I always dreamt of it. Giving her cues and she’s giving me cue and acting together. That’s always been a dream. That thing happening was surreal.

But as actors, when we are performing or reading it out, I kind of forget myself. There was a lot to give and take, lot of improvisation. And she gets those pencils and markers and she’s quite organised like a school kid. She gets a ruler and underlines in the script. It was fun to see a senior who still has a childlike approach towards something that she’s been doing for quite some time.”

Deepika may not discuss her process of getting into one difficult character from the other, but we sure know that it involves a lot of passion and stationery!

She has often spoken about how organised she is in her personal life too but it is interesting to know that the actress still has the childlike enthusiasm for everything she does.

The actress has been currently preparing for her next film, which will be Shakun Batra directorial.

Had there been no lockdown, Deepika would have finished shooting a schedule of the film.

Siddhant Chaturvedi Shot The Pictures By Himself for His Latest ...

Even after seven decades of independence, are we really ...
-43 seconds ago