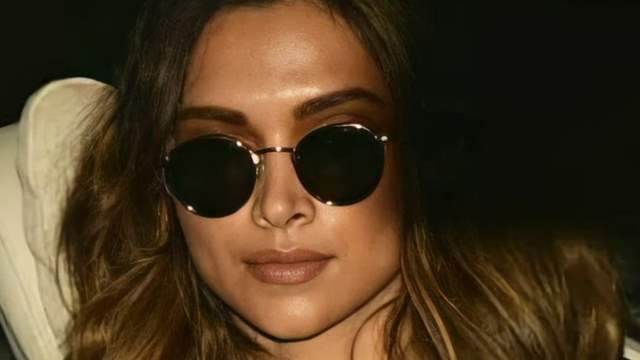 Bollywood actress Deepika Padukone is one of the most fondly loved celebrities in the nation. She is also an avid social media user and enjoys a massive following of more than 50 million on Instagram.

However, there are also a bunch of people who seem unimpressed with the actress and throw mean comments in her comments and DM section. Recently, Deepika called out one such user who abused her.

DP shared the screenshot of the chat wherein an user called her names, to which the actress wrote back, “Wow! Your family & friends must be soo proud of you…” 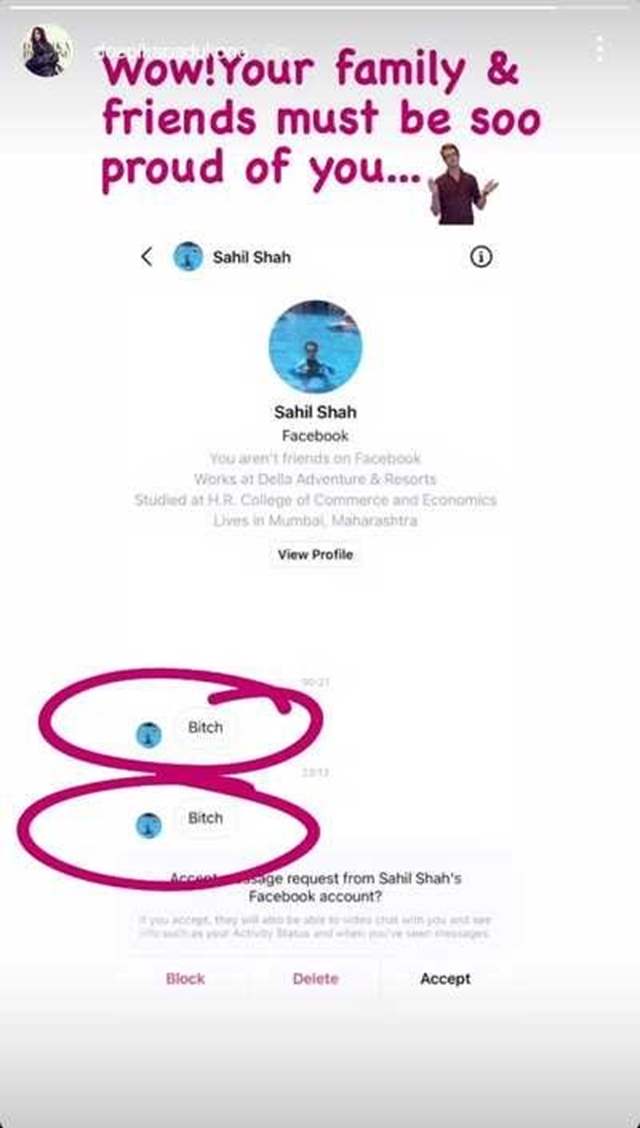 Meanwhile, on the work front, Deepika has an action packed schedule as she currently shooting for Shakun Batra’s next also starring Siddhant Chaturvedi and Ananya Panday. She will also be seen in  ‘Pathan’ with Shah Rukh Khan and John Abraham. Her sports film ’83 with her husband Ranveer Singh is also yet to release.