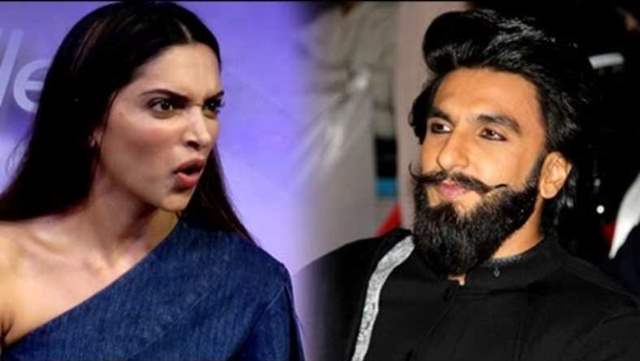 Deepika Padukone turned a year older today and to celebrate her special day she has the love of her life, her husband Ranveer Singh by her side.

The duo is touted as the power couple of Bollywood and they never leave any stone unturned to speak words of praises for each other and express their unconditional love. But, little did we know, that these two love birds started off with their relationship on certain conditions!

Recently, in an interview with a film magazine, Deepika opened up and revealed that she has had her share of heartbreaks before her Mr. Right, Ranveer Singh came into her life. And because of a troublesome past and her ugly break ups in the past, she was so cynical of love when she met Ranveer that despite feeling a strong connection with him, she wanted an open relationship.

It was not about him. It was about whether I was ready to commit to a relationship. Because I'd been in several relationships before and many times my trust was broken. When I met Ranveer, I was exhausted.

Since the age of 13, Deepika has been in one serious relationship after the other.

I had been constantly in and out of relationships. I just wanted to be alone for some time. I've never casually dated anyone. Whether it was one year, two years or three years, they were always proper relationships. It was always if you like someone you give it your hundred per cent.

When Ranveer walked into Deepika's life, she was reeling from a heartbreak and was wary of relationships. She shared,

When this relationship, which I was in ended in 2012, I was like I'm done. I wanted to try out this concept of casual dating. I just did not want to be answerable to anyone. When Ranveer and I met in 2012, I told him, 'I realise there's a connection between us. I really like you but I want to keep it open. I don't want to commit. If I get attracted to different people I'm going to do my thing'.

However, Deepika could not bring herself to be with anyone else. She revealed that six months into dating Ranveer, she was "pretty much emotionally invested" in the relationship and hat though they had their share of ups and downs, they stuck with each other.

After that it was when do we get married? I was never unsure about him...

After being in a steady relationship for six years, Ranveer and Deepika became husband and wife over two days - November 14 and 15 - at the breathtaking Villa del Balbianello at Lake Como in Italy.