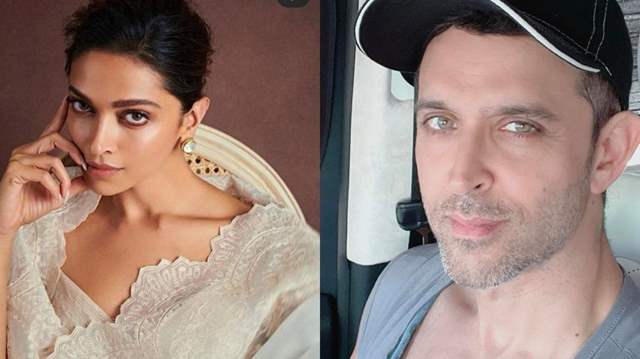 Deepika Padukone is a true foodie and her social media account is a proof of that as she keeps sharing her foodie moments quite often.

Now yet again, the actress is showing her love for food just like her Fighter co-star Hrithik Roshan. A few hours back, Hrithik took to his social media handle and shared a new video featuring his team members and his travel memories.

The War actor can be seen enjoying some delectable-looking meals with his team and friends. Sharing the video, the Krrish actor captioned the post,

“Found myself a team who loves food as much as I do (laughing emoji) Foodies assemble! #MyTeam #TravelMemories.”

No sooner had he shared the video than the likes and comments started pouring in from fans, friends, and celebs from the entertainment industry. Among others, Deepika Padukone also had a sweet response. She wrote in the comments section, “Hey! Wait for me! (raising hands emoji)”.

We already love their offscreen friendship and can't wait longer to see their magic on the big screens.

A report from Pinkvilla stated that the much-awaited film is all set to go on floors by August End/Early September. Siddharth Anand is expected to wrap up the post-production work on Pathaan by July and even keep the first cut of the film ready before moving on to Fighter. 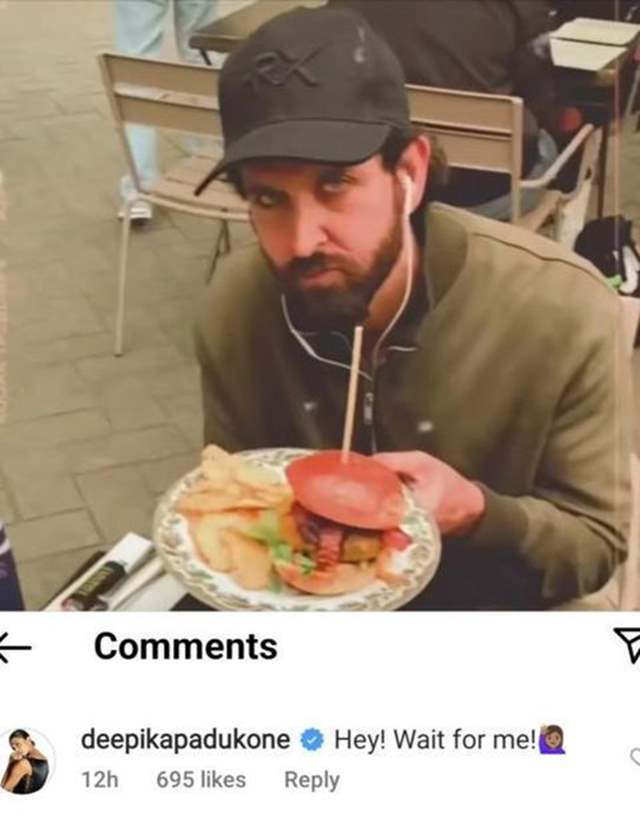 For the unversed, Deepika Padukone and Hrithik Roshan will be collaborating for the very first time in Fighter. The Siddharth Anand directorial is an aerial-based action thriller and is touted to be made on a budget of Rs. 250 crores.

+ 18
5 months ago HR and DP, a pair I’ve been dying to see on silver screen since DP made her debut in OSO😭