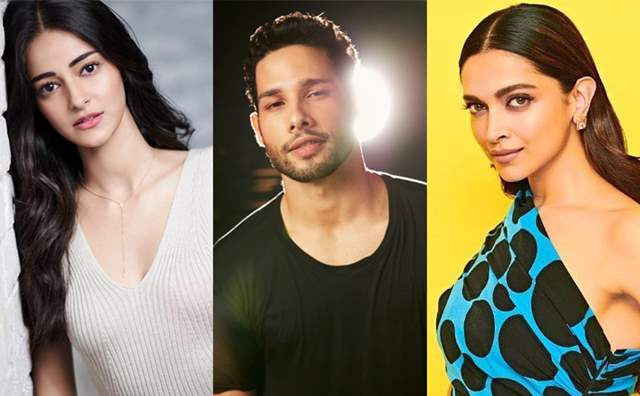 Deepika Padukone, Ananya Panday, and Siddhant Chaturvedi are all set to come together on-screen for the very first time and the Shakun Batra directorial is indeed one of the most awaited films. The film is scheduled for a release in February 2021, however, given the ongoing pandemic, the film is likely to be delayed. And while the team was supposed to kickstart the shoot in Sri Lanka, it came to a halt just when they started off.

And now, reports have it that the team is considering to kickstart the shoot from September and will be heading to Goa instead. With things going back to normal as far as shoots are concerned, it looks like they will be shooting for the first leg of the film in Goa instead, spanning over 25 days. While a team is currently in Goa for the pre-production work, the actors are likely to fly to Goa in the second week.

Meanwhile, all three of the actors, have other films coming in soon. While Ananya is going to be soon seen in Khaali Peeli, the teaser of which, came out just today, Siddhant Chaturvedi is also gearing up for Bunty Aur Babli 2 as well as Phone Bhoot. Deepika, on the other hand, is going to be seen in '83 soon, while she has another film on the lines of Mahabharat, narrated from Draupadi's point of view.