Deepika Padukone won a million hearts at the 75th Cannes with her ace outfits that the actress carried with sheer grace and poise. She was the sole Indian member of the jury at the famous film festival. After a rigorous schedule, the actress was looking forward to spending quality time with her family.

Now, photos of the Chennai express actress and her family taken at the Tirupati shrine have surfaced. This is said to be a long-standing family tradition for the Padukone's.

Deepika Padukone is seen in a pastel pink traditional outfit in the photographs. She walked barefoot, covered in a maroon-colored shawl with a golden border. She had her hair in a bun and wore a mask on her face. In a few of the photos, we can see her father, Prakash Padukone, dressed in white traditional attire and covered in the same maroon shawl. Deepika was also joined by her mother and sister.

Deepika will soon resume work on her films after a busy time in Cannes. Several films are in the process for the actress. 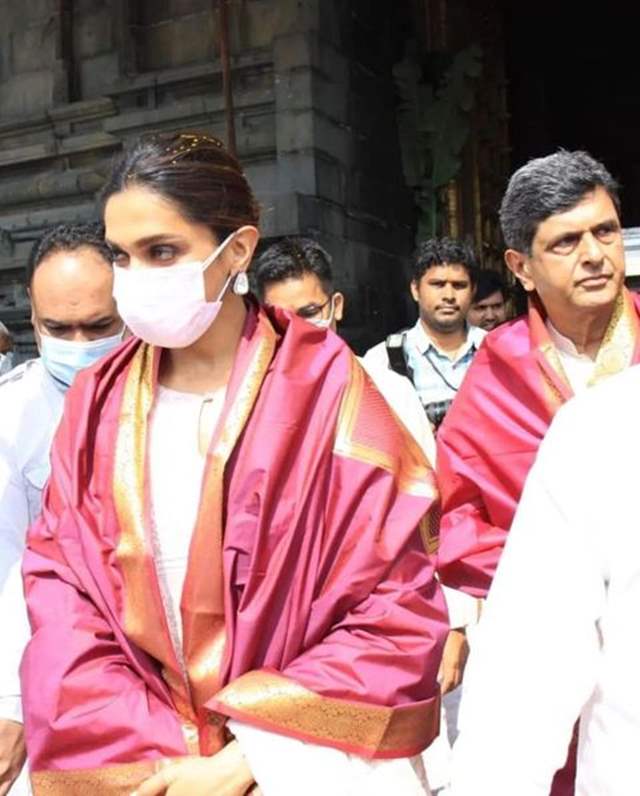 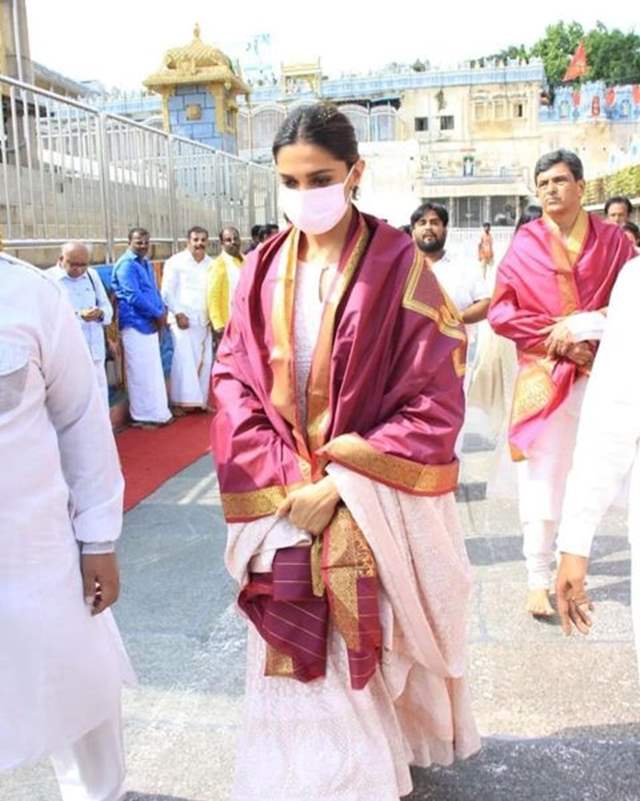 The Piku actress will star with Shah Rukh Khan and John Abraham in the highly-awaited film Pathaan. It will be released in Hindi, Tamil, and Telugu on January 25, 2023, and is directed by Siddharth Anand.

Besides from that, she will also be seen in Fighter, alongside Hrithik Roshan. She also has The Intern, a Hindi version of the 2015 American comedy film of the same name, starring Amitabh Bachchan. Another big project is in her kitty in the form of Project-K where she co-stars Prabhas. 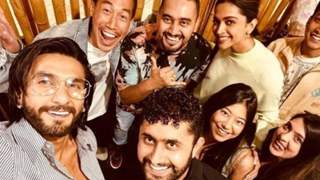 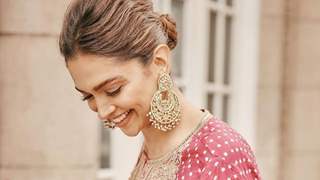 + 14
2 months ago Some well deserved family time after Cannes Festival. She is looking nice.

+ 5
2 months ago Sharing the name with the daughter and birthday with the father... interesting 🤣🤣🤣