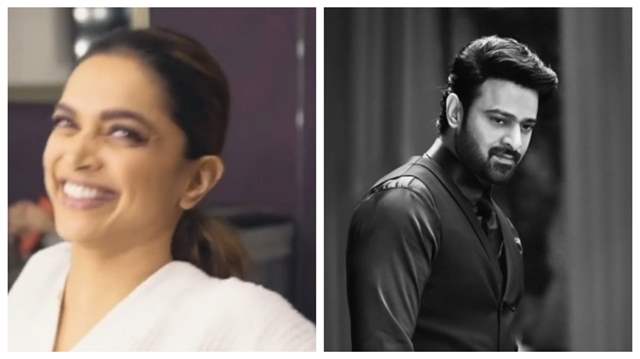 Actor Deepika Padukone was last seen in the underwhelming Chhapak and while the pandemic struck and everyone has been struggling to have their film releases, Padukone gas some of the biggest possible projects already in her kitty.

We know about her reuniting with Shah Rukh Khan for Pathan and we also know that she will be seen in with a mega film co-starring Baahubali starman Prabhas. In fact, this film will Prabhas is indeed epic in the true sense of it where apart from working with Prabhas, she will also be working again with Amitabh Bachchan. The film is touted to be for PAN-India and will be apocalyptic.

Recent reports suggest that Padukone will start filming for it in June and has alloted 75 days to it. Yes. That is indeed a lot and Padukone will play an action-packed role but in the aforementioned apocalyptic setup set in a futuristic timeline.

The makers have confirmed it will have a 2022 release but the film is said to be heavy on VFX and might be delayed till 2023.

2 months ago Nahi.... I was hoping for a miracle which cancels the film