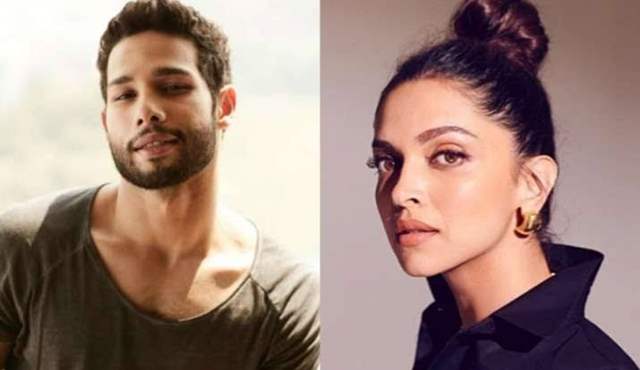 Siddhant Chaturvedi has been in the news back to back ever since his Gully Boy debut. The actor has his hands full with a number of big banner projects in the pipeline.

The actor recently shared a video montage on his social media where he can be seen indulging in boxing sessions, jumping on the beach with a beautiful sunset, skateboarding and much more with the caption,

“Showing off?" to which Siddhant replied, “mmm maybe."

This sweet banter between the two in the comments grabbed the attention of the audience and levelled up the excitement to see the two share the screen space for Shakun Batra's untitled.

Wrapping up the Goa schedule, the two are now in Alibaug shooting the next schedule and sharing bits and pieces of their shoot scenes.

Siddhant will also be seen in Bunty aur Babli 2 followed by Phone Bhoot for which he will start shooting this month.