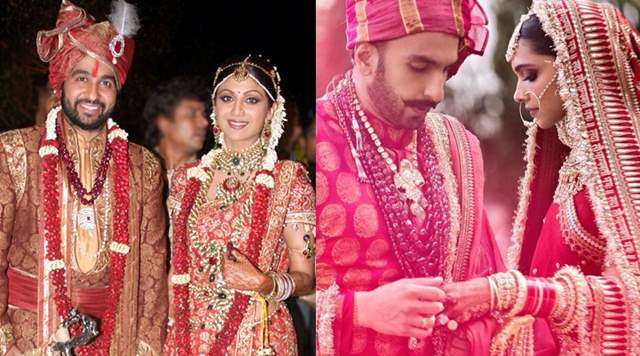 Deepika Padukone and Ranveer Singh surprised everyone when they announced their wedding in November 2018. DeepVeer got married in a Konkani and a Sindhi wedding on November 14 and 15, respectively, in 2018. The couple exchanged wedding vows at Lake Como, Italy followed by three receptions in India – one in Bangalore and two in Mumbai. Not only her Sabyasachi wedding couture grabbed everyone’s attention, her Mehendi too made everyone skip a heartbeat. Deepika Padukone had chosen Bollywood’s renowned Mehendi artist Veena Nagda.

Now during her latest interview, Veena spilt the beans on what Ranveer Singh had told her while she was applying Hena on her DP’s hands. Veena Nagda told Zoom TV, 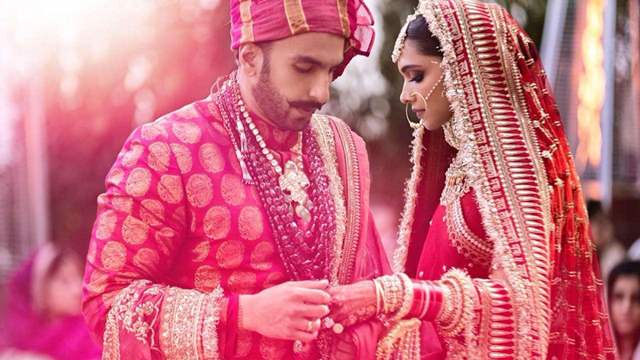 Ranveer Ji had said that ek queen ko dusri queen mehndi lagari hai, wo bhi Italy me. Wah kya baat hai. One day ghumna bhi rakha tha. I had told Deepika Ji after Yeh Jawani Hai Deewani that aapki shadi ki mehndi me lagaungi. When she was in Italy, she had called me and said that I had promised you and have called you.

Veena Nagda has also been in the news after she was snapped at Alibaug to apply Mehendi on Varun Dhawan’s wife Natasha Dalal and their family members.

Recently, the mehendi artist spilled the beans on a Lotus trend that was started after Shilpa Shetty’s wedding. She told the same portal, 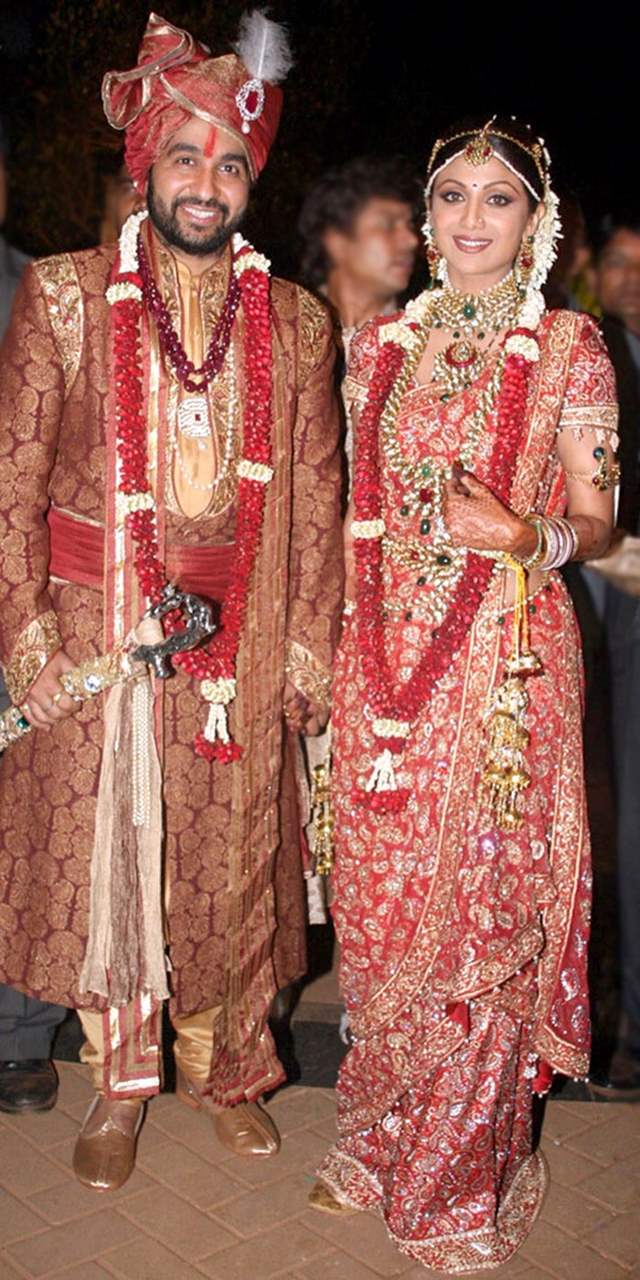 The Lotus trend was started after Shilpa Shetty's wedding. She wanted the picture of Goddess Laxmi on her hands, in a mehendi ceremony. Unhone bola tha Laxmi ji se mehndi start karna hai. We said bhagwan ko haath me nai kar sakte, as we eat. She wanted Lotus pattern, which was started by us. Lotus se start karwaya, which symbolised Goddess Laxmi.