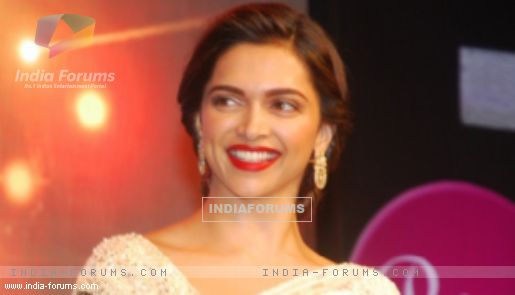 Deepika Padukone is ready to work in films beyond Bollywood, but she is not gunning for Hollywood. The versatile Indian actress is instead, keen to do a French or Iranian film, and she has even identified directors she would like to work with.

"I think French cinema is as beautiful as Indian cinema and like I said before, I don't think the medium matters as much as the story and the script. If I find something exciting, I would do it," the 28-year-old said here Wednesday at the 16th Mumbai Film Festival.

"'Priceless' is one of my most favourite French films. I have watched some Iranian films as well. I do like some directors and I have identified some directors I would like to work with," she added.