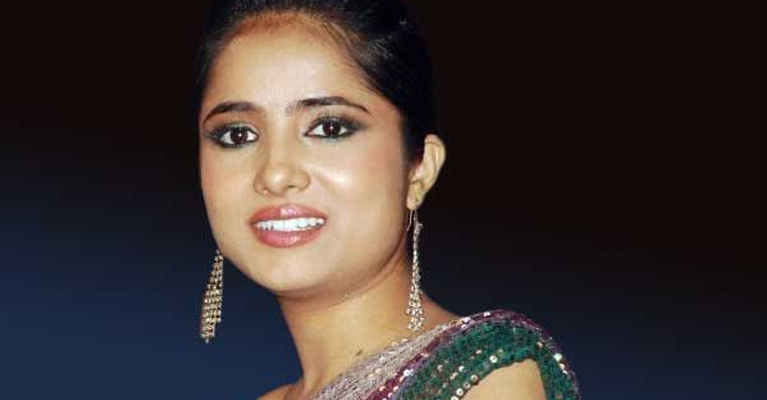 DJ's Creative Unit's next on SAB TV also roped in two talented actors to essay pivotal characters in the show Akshay Anand and Naveen Bawa.
The next to join the cast is Deepali Sahay, currently seen on Sony TV's Bharat Ka Veer Putra - Maharana Pratap. Earlier she was also seen on Sahara One's Tujh Sang Preet Lagayi Sajhna, as a contestant on Indian Idol season 3, as a co-host with Meiyang Chang on Indian Idol 4. Apart from television, she has also done few Bhojpuri shows.
Deepali will play the characters of a Haryani girl who will be one of the cadets on the show.
The show will be based around how the protagonist, Shamsher Singh will run a 20 year old police training school.
We contacted Deepali and she confirmed to be part of the show but refused to comment anything.
Featured Video

+ 6
10 years ago u see, if the horses were treated well, then i wouldnt mind the horse-drawn carriages continuing.. but this article says "These gentle animals are often malnourished, injured and ill yet are forced to haul carriage loads heavier than their bone-thin bodies can bear."... this is really shocking!! how can someone be so cruel to animals?? i'm supporting PETA and others in this cause now..