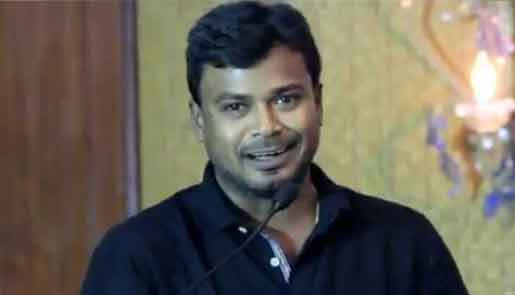 Director Deekay, whose Tamil directorial debut "Yaamirukka Bayamey" turned out to be a blockbuster last year, will next team up with actor Jiiva in a yet-untitled film in the language.

"The project with Jiiva will go on floors soon. I can't divulge details about the plot, but it's going to be totally different from my first film. Elred Kumar, who produced my debut film, will also be producing this project," Deekay told IANS.

The rest of the cast for the film will be finalised soon.

According to a source close to the director, the project is expected to roll from March.

Meanwhile, talks are on for the Hindi remake of "Yaamirukka Bayamey".