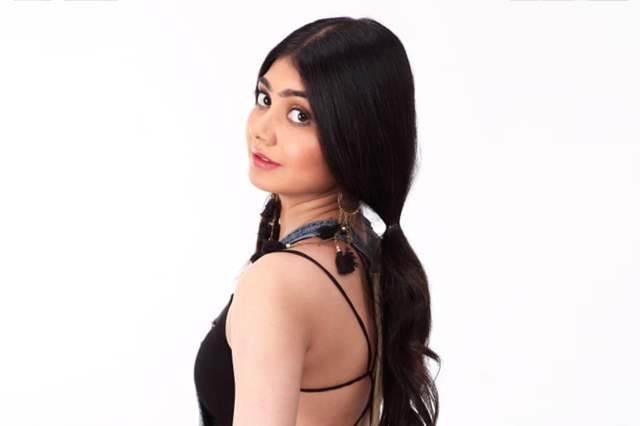 Gandi Baat 4 certainly seems to have multiple talents roped in to play interesting characters. We are just a couple of days away from the return of the fourth season of Gandi Baat and we have a range of talent to look forward to.

Just like the many new faces in the show, there is yet another face that you can make sure to take note of and that is actor Urmimala Sinha Roy.

A Bengali herself, Sinha Roy has learned acting from Noida and is not a new face per se, where she has been a part of a few projects earlier. Not many know that Sinha Roy has appeared previously in shows like Suhani Si Ek Ladki, Crime Patrol, Laal Ishq, Ikyawann among others. However, her first continual character was in the short-lived but appreciated Star Bharat show, Ayushman Bhava.

Now coming in the digital world with Gandi Baat 4, we asked Sinha Roy about how she bagged her role in the show. She said, "Actually, I received a call from a casting director and when they briefed me about the character, in no time, I agreed to come on board. I did not have any second thoughts and as soon as I auditioned for it, I was roped in for the show."

When asked about the details about her character in the show, Sinha Roy said, "My character's name is Priya and while she appears as an innocent girl, her dual nature is revealed as time passes by and in fact, in the end, she becomes the exact opposite. It has a really interesting graph and I hope the fans love the same."

The character certainly seems exciting and we certainly cannot wait to see the show soon. 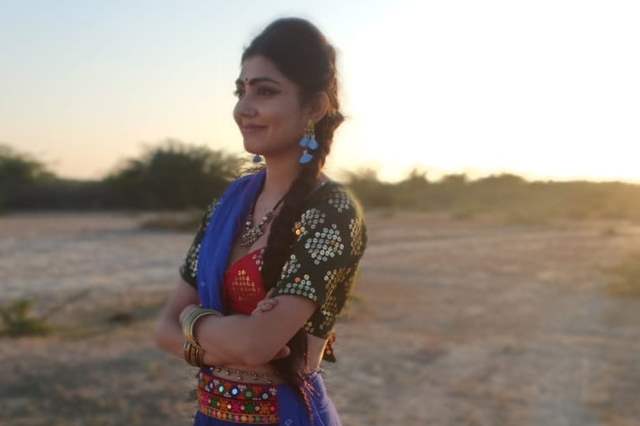