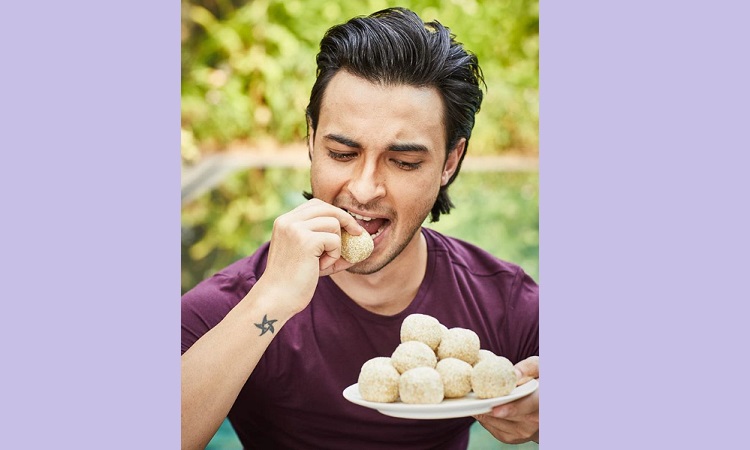 Aayush Sharma who will make his debut with 'Loveratri' has been receiving love from the people, on thesets of Loveratri.

Arpita Khan Sharma posted a video on Instagram handle and captioned it by writing, "Missing all the love, excitement & fun in Ahmedabad. So overwhelmed to see this video! And well, I [email protected] shocked and wondering how to react .. Hahaha keep shining hubby!#Loveratrithank you for sharing this video with [email protected]"

Aayush has wrapped the first schedule of the film in Baroda and is currently shooting in Ahmedabad.

Aayush Sharma had also gone for the recce of the film to get a deeper understanding of his character and the vision of the director and writer. He has also extensively learned 'Garba' for the film.

Loveratri is a love story which is set against the backdrop of Gujarat and the story unfolds over the span of the festival of Navratri.

'Loveratri' is written by Naren Bhatt who is based out of Mumbai and was born in Bhavnagar. The film isdirected by Abhiraj Minawala who will also be making his directorial debut with the film.

Directed by Abhiraj Minawala, Loveratri is produced by Salman Khan under the banner of Salman Khan Films is slated to release on 5th October 2018.