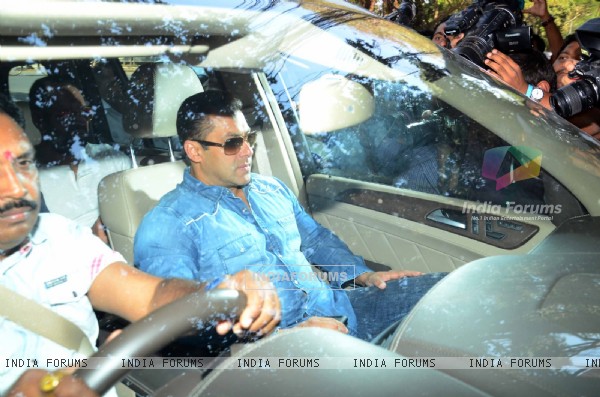 Even though Salman has been convicted in the 2002 hit and run case, there has been a lot of debate happening on the jail term that he needs to serve.

Usually after the accused to convicted of a crime, another date is given to decide the jail term for the accused, but Justice, D.W. Deshpande had made it clear that he doesn't wish to waste a minute of the court and will pass the final verdict today itself.

All his well-wishers would hope and wish that he gets a minimum jail period.