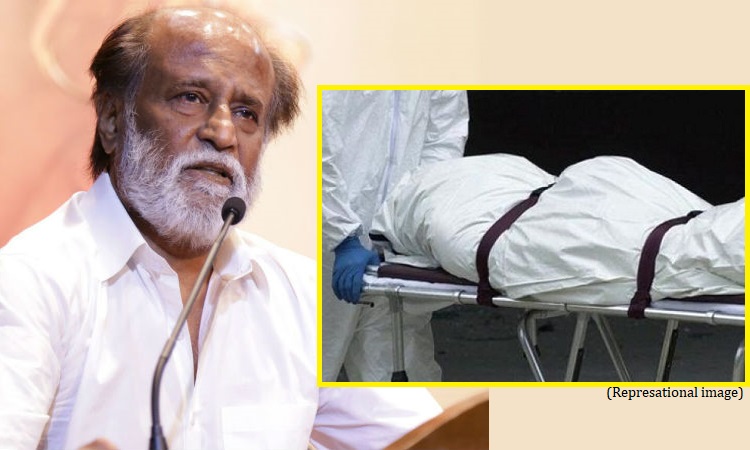 Reportedly, a crew member who was working on the sets of Rajinikanth's upcoming film "Kaala" died after coming in contact with a live wire.
The deceased, identified as Michael was working on the 5 crore mega set that was being erected in Chenna, EVP Studios in Poonamalle, for Kari Kaalan. He stepped on a live wire and that's when he lost his life.
The worker was then immediately rushed to a nearby hospital by his teammates but they couldn't save him. He lost his life.
Sources close to the film have revealed that police are investigating the case as of now and will soon come up with their report.
"Kaala Karikaalan" stars Rajinikanth, Huma Qureshi and Nana Patekar in pivotal roles. The film is produced by actor and Rajinikanth's son-in-law, Dhanush under Wunder Films.

Sushant Searched his Name on Google, Read Articles before his Death: ...