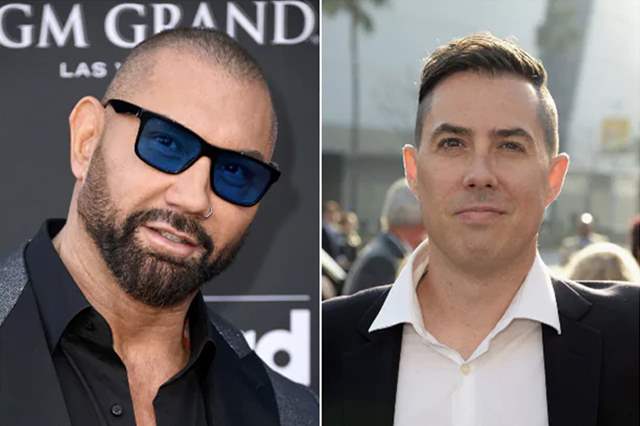 Actor Dave Bautista is all set and rolling as he is teaming up with director Brad Peyton for an upcoming feature called Universe's Most Wanted. The film is said to be a sci-fi fantasy thriller that will be about a small town’s fight to save the world. AGC Studios and CAA Media Finance are launching worldwide sales on the project in the coming weeks.

Apart from Bautista acting and Peyton directing, they will also be producing the the film while F. Scott Fraizer and Jimmy Loweree have wrriten the script. The story centers on a small town that sees a space ship carrying the universe’s most wanted and dangerous criminals land in their backyard. The sheriff’s son soon becomes a hero as he works with an intergalactic peacekeeper (Bautista) to rally up the alien prisoners and keep them from taking over the world.

“We couldn’t be more thrilled to get going on ‘Universe’s Most Wanted,'” Peyton said in a statement. “This is the type of fun, mysterious and irreverent adventure we all need right now.”

The movie is expected to start production in spring 2021. Additional cast members beyond Bautista have not been set yet.