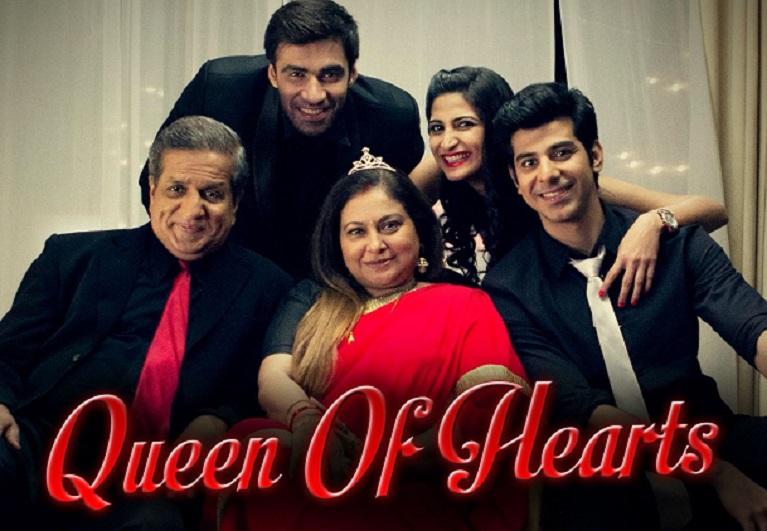 Darshan Jariwala and Smita Jaykar have featured in "Queen of Hearts", which aims to spread the message that love knows no bounds or age limit. The veteran stars say that with the short film, they have tried to change the outlook of Valentine's Day.

"It's a beautiful short film around Valentine's Day and shows how this day should be celebrated with the entire family and not in isolation with your partners. I had a great time working with all the actors. It's a fun film and the whole family can sit and enjoy this video," Darshan said in a statement.

Smita also shared: "It's a very special movie where I felt quite the centre of attention. In this unique story, we are trying to change the outlook of Valentine's Day in a fun, playful way. After all, it's all about loving your family."

In the film, the story revolves around the Mehta family. The men are competing with each other to take the queen of their heart on a date. While the son is trying hard to get his mother's (played by Smita) attention by showering her with flowers and soft toys, it's interesting to see how the husband (Darshan) is not far behind to compete with his son to have her as his Valentine by reading out romantic shayaris.

Bigg Boss 13: Shefali Jariwala Spills the Beans On The Relationship ...