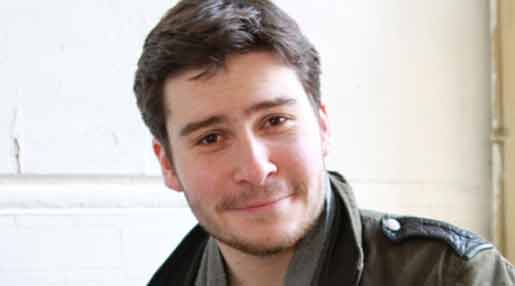 "Game of Thrones" star Daniel Portman will be travelling to India in April to attend the Bangalore Comic Con 2015, and he's excited about it.

The 23-year-old, who portrays Podrick Payne in the popular fantasy drama TV series, will be a part of special sessions at the event, where he'll have a question and answer round with his fans about the show. Also, he will sign exclusive posters for the fans at the convention.

"I'm very excited to be coming to Bangalore for Bangalore Comic Con in April. I am looking forward to meeting my Indian fans and having a great weekend," Portman said in a statement.

Portman has appeared in films like "Outcast" and "The Angels' Share". He was also a part the soap opera "River City".

The highly anticipated fifth season of "Game of Thrones" will premiere in India on April 13.