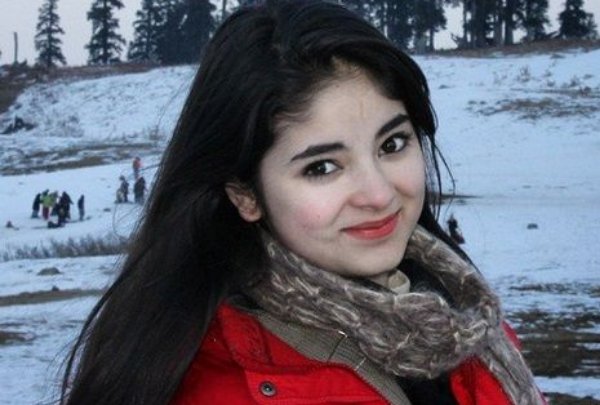 Recently, Dangal star Zaira Wasim who essayed the character of junior Geeta Phogat met with an accident. The actress who was travelling by a car fell straight into Dal lake in Kashmir. The car's driver was unable to control it because of which the unfortunate event happened!

But fortunately, the 16-year-old actress is safe as she was rescued by the locals. A report quoted a local saying, "Locals immediately rescued her and her companion. She escaped unhurt, but her companion sustained injuries in the accident." (sic)

Another local who was at the site of the accident was quoted saying, "Both of them survived but her friend suffered several injuries." (sic)

The actress will be seen next seen in Aamir Khan's upcoming venture, Secret Superstar!