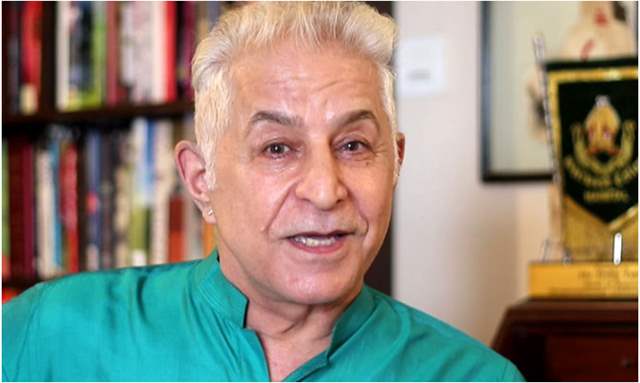 Working from season 1 to now in season 2, actor Dalip Tahil shares his experience, "Hostages is based on the Israeli series, Season 1 was really exciting and I liked working with Sudhir Mishra who directed Hostages Season 1. I was very excited about the subject and my character CM Handa. Season 1 was there to lay the seeds to get the characters introduced and take them to an extent, of course, the kidnapping was part of it. Season 2 under director Sachin Mamta Krishn, it’s been an absolute pleasure working with him. I have the highest regards and my congratulations to him for being a wonderful director, it was a revelation as to how wonderfully he has directed the entire show".

Sharing about the challenges the team faced while shooting the actor shares, "Season 2 the whole shoot was very challenging and that is why I would like to compliment the crew of Hostages season 2, the director and everyone because they selected an old house from one of the mills in Mumbai. The bungalow if you look at it you'd feel it will collapse, moreover for the authenticity for the show everything in the bungalow was left the way it was., the dust, dirt the condition of the house nothing was tampered so that we have the feel of an abundant house".

He further adds, "From the script and scene point of view it was very exciting but physically it was a difficult shoot which was managed wonderfully by the team".