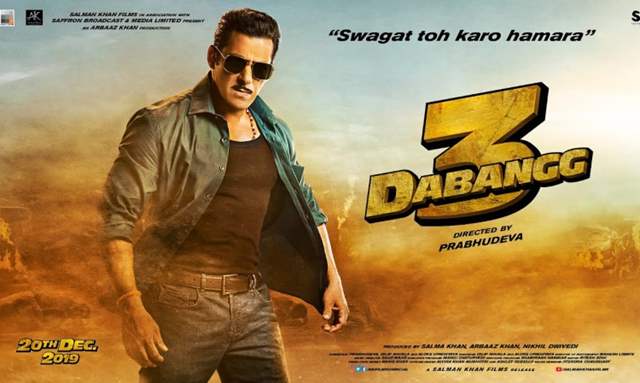 Dabangg 3 scribbles Chulbul’s past that unveils his dark, mysterious secrets. Here we are introduced to Saiee Manjrekar’s Khushi, Chulbul’s sweetheart before he was won over by Sonakshi Sinha’s Rajjo and her complete indifference to getting slapped. Every angle you look at it, the addition of a new character was definitely not needed.

The film initiates with a merry to go pleasing plot and it is about to get complicated. As the story moves ahead, the timeline jumps are very difficult to understand. You must have already switched off your brains… Good! Keep it that way, because, with all due respect, the dialogues were far worse than the first instalment. There’s always a way to put things across and this time Chulbul lacks that elegance. 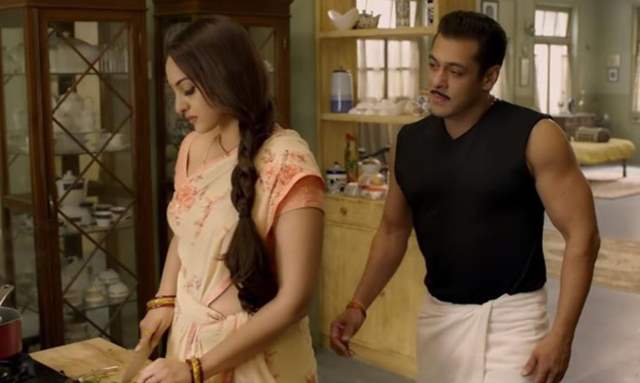 The overcrowded franchise lacks base and it has been running short on storylines meanwhile action director has been having a hard time trying to find some creative ways to break bones.

Directed by Prabhudeva, genuinely the film is average and if you are a Salman Khan fan, you would definitely love the film. However, this time Salman’s Chulbul has definitely found its worthy villain. In terms of action, acting, and wickedness as well.

One of the pleasing factors of Salman Khan’s film is you will see no remake of the song. Every piece is built from scratch, no matter how bad it can be.

Sonakshi lost a majority of her screen space with Saiee’s debut and maybe she might not be able to secure a safe spot for the next. On the other hand, Saiee looks pretty blank on the expressions and she definitely needs to work harder.

Dabangg 3 is a one time watch and maybe in time, the franchise might either degrade its future instalments or even bring it to the level of Dabangg. 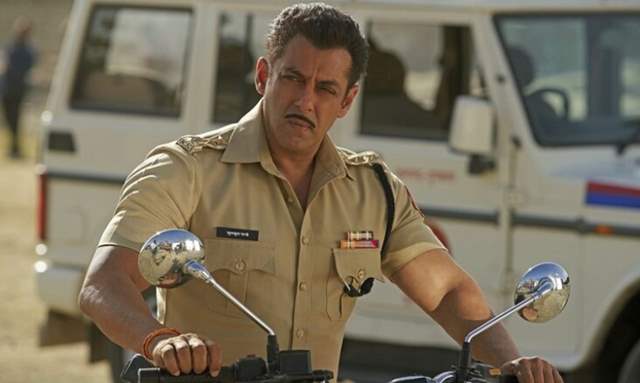