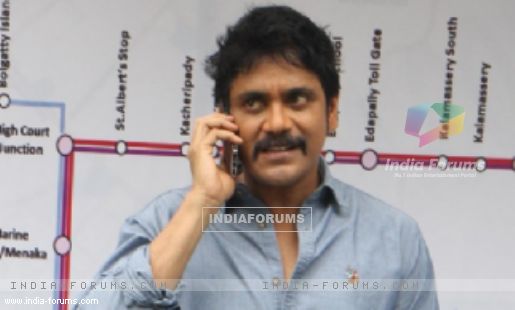 The grand finale of the debut season of Akkineni Nagarjuna-hosted "Meelo Evaru Koteeswarudu" (MEK), Telugu version of "Kaun Banega Crorepati", will be aired Aug 7. This will be the 40th episode of the show.

"The 40th episode of MEK on Aug 7 will draw the curtains on this hugely popular show," read a statement.

"'Meelo Evaru Koteeswarudu' will remain very close to my heart. I loved every moment hosting MEK. Never has anything touched me so much than the contestants' simplicity, innocence, sincerity and their stories," Nagarjuna said in the statement.

"The show won the hearts of millions of viewers. The contestants expressed great joy of being part of the show and struck the right emotional chord the moment they shook hands with me," he added.