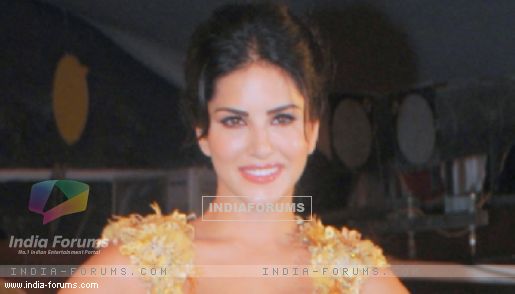 "The members of the censor board enjoyed watching the film. If it was not for Sunny's item song, 'Current Theega" would have got 'U' certificate," read a statement from the production house.

"But since the expectations of Sunny's song is high among audiences, the film's producer Vishnu Manchu thought otherwise and the film was certified 'A'," added the statement.

The film, which is slated to release Oct 17, is the Telugu remake of Tamil hit "Varutha Padatha Valibar Sangam".