View Profile
As our TV actresses are particular about their look on-screen they very much take care about their hair. Hairstyle and Hairdos enhance one's personality. While many of our actresses are blessed with lovely hair in terms of their thickness and length, here we present another set of TV actress who have curly hair in their real life but off-screen with the use of hair irons they are forced to straighten their hair to match up to their character. 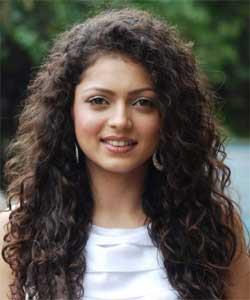 Drashti Dhami - One of the talented actors in TV at present is bubbly Drashti who not only looks good onscreen but as well as on off screen. While we see this lady in various hairdos, but in real life the actress is blessed with curls which quite suits her. The actress who straightens her hair in her current show Madhubala- Ek Ishq Ek Junoon, but we like to see her in her normal and causal get up with her curly hair. 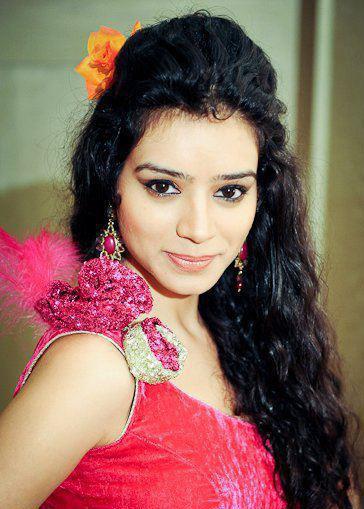 Sukirti Kandpal - This petite and suave actress who is seen in Life OK's Kaisa Yeh Ishq Hai... Ajab Sa Risk Hai has been experimenting with her hair quite frequently. Sukirti has a long and straight hair in Dil Mill Gayye but it was very evident that her hair were ironed and smoothed where the actress looked simple in her real avatar in Pyaar Ki Ye Ek Kahaani where this pretty chick has a curly and just left her hair open matching her young look. 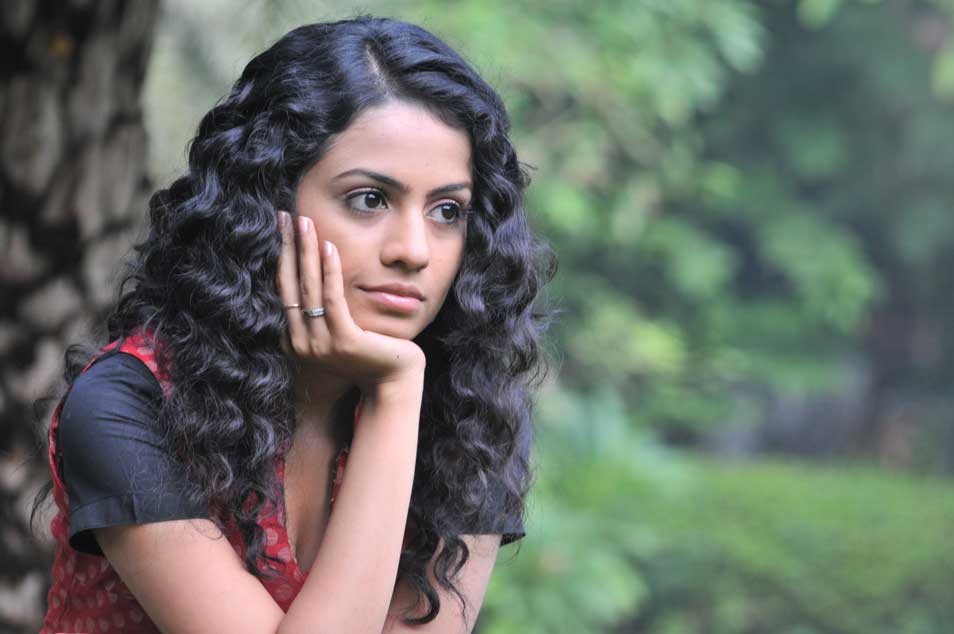 Manasi Parekh - Beautiful actress who is on a sabbatical these days has always charmed the audiences with her hairstyles especially with her curls. Mansi who is always seen at events in her normal hairdo it seems that she just loves her curly hair and always leaves it open. 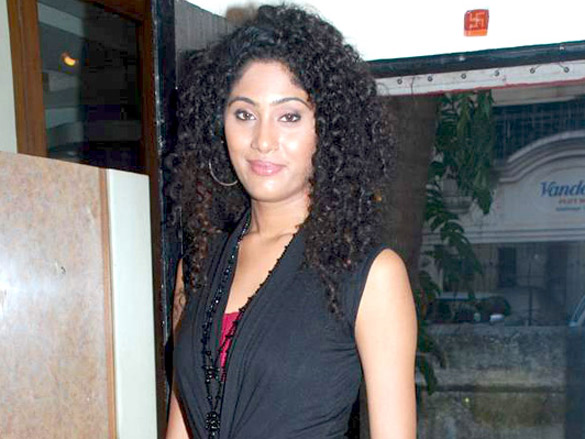 Shraddha Musale - Sharaddha who is seen playing a Doctor and who does postmortem of the bodies in Sony TV's CID looks quite matured in the show. The girl has normal curly hair in her real life and also tries to keep the same little bit of applying gel in the show. 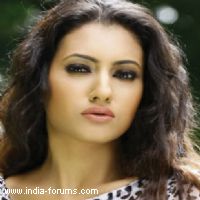 Additi Gupta - Much loved actress Additi Gupta who has been seen in the long and straight hair right from her debut show Kis Desh Main Hai Mera Dil on Star Plus. The actress looks way different in real as the Additi also has curly hair.

7 years ago Love u So so much Sukirti Kandpal...i really love ur curls...The look of Jazz!!

7 years ago Drashti you are the best ..love you keep rocking 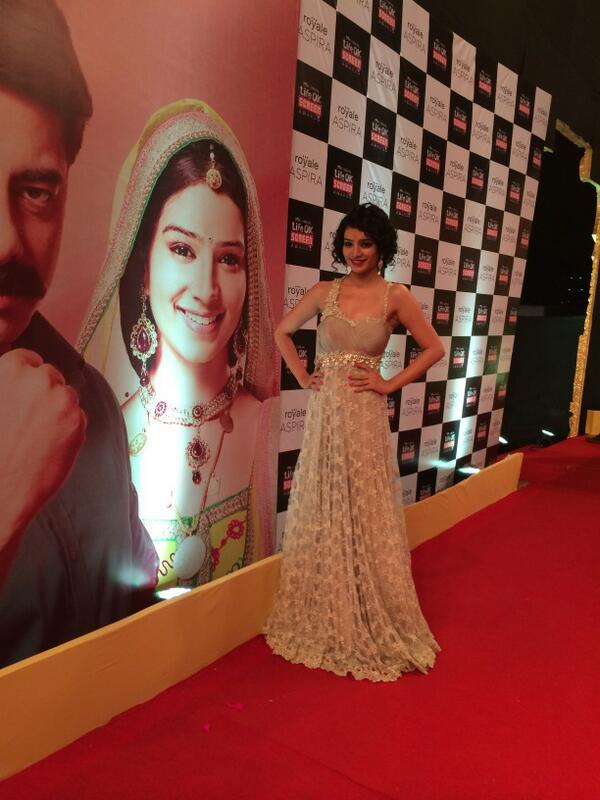