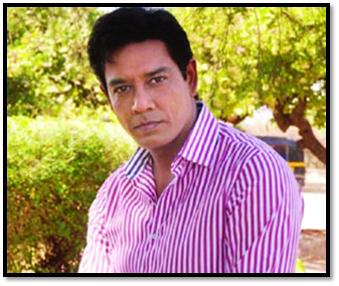 The upcoming episode will depict the story of an Uttar Pradesh resident Vikram Saxena. His 17-year old son and his son's 22 year old friend get killed in a hit and run case by an over-loaded truck.

Vikram, like any other aggrieved father wants to bring the killer driver to book but what he gets in return is the sheer apathy from the police, administration as well as the whole system.

Vikram Saxena embarks on a journey to find his son's killer, the truck driver. But he has no idea, what cartel of corruption he is going to encounter in his search. His struggle unravels many truths that lie buried under layers of negligence.

But Vikram is determined to find the man and the truck that killed his son.

Will he be able to bring the culprit to book?

Anurag Kashyap Clarifies His Image of 'Consuming Drugs'; ...
4 hours ago

'Naagin 5' To Welcome Two New Entries in The Form of Karan ...
8 hours ago

No One from the Outside World can Enter Bell Bottom Sets; ...
11 hours ago