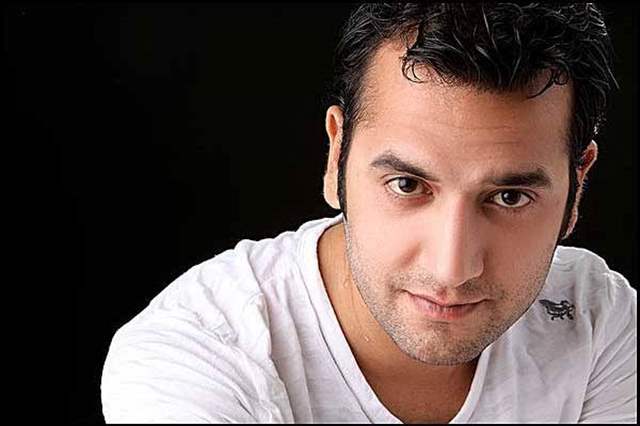 Sudden deaths and the shocking manner in which it has been happening seems to be a constant lately where we continue to come across multiple actors other public figures passing away due to one or the other reason.

Another piece of shocking news has just arrived that actor Ranjan Sehgal, a noted Punjabi actor and best known for appearing on multiple episodes of Crime Patrol has passed away.

Yes! That's right. Sehgal was a recurring face on Crime Patrol and has been in several Punjabi assignments too. The actor passed away this morning (11th July) after a multiple organ failure.

The actor was aged 36 years and was having a long term ailment where he being treated for it.

It is indeed a sad piece of news we pray that his family gets all the strength and may his soul rest in peace.