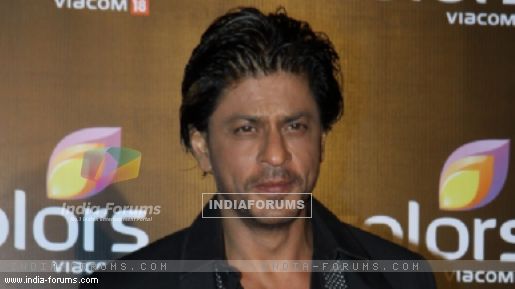 Shah Rukh Khan says his life may be seen like an open book, but there is part about his personality that no one knows about.

"My life is like an open book, everywhere I go people see my picture, Twitter... everything...I am very happy that people think they know everything about me. But there is a side of me which people do not know about," said Shah Rukh during a group interview.

Explaining his point, he said: "Business of entertainment is about being aware of what people like...The creativity is a very solo thing, it's very lone and it is done behind the closed doors. My creativity is very lonely, which nobody understands...I don't discuss the process."

The superstar is right now looking forward to release his next venture - "Happy New Year", which involves him as an actor and producer.