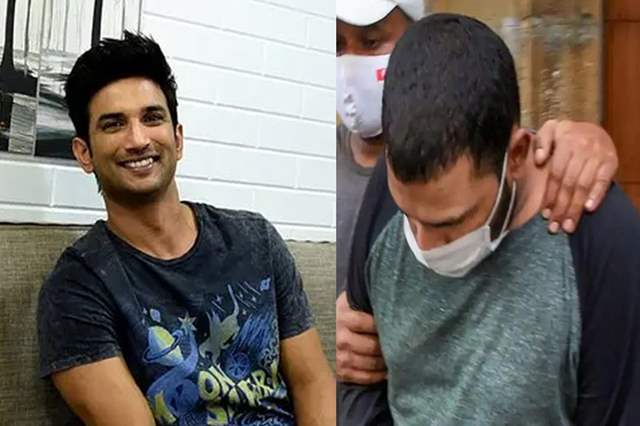 The latest development in the Sushant Singh Rajput case comes in the form of drug peddler Chris Costa being granted judicial custody by court. The news report by IANS states that the court has granted Chris Costa judicial custody till October 1. This comes after Costa's two day remand with the Narcotics Control Bureau ended on Thursday. The news report further goes on to add that Chris Costa was nabbed by the NCB after it raided several locations across Mumbai and Goa.

As per the news reports, Chris Costa is among the seven other drug peddlers that were nabbed by the Narcotics Control Bureau. According to the media reports, the NCB has arrested Rhea Chakraborty, her brother Showik, Suryadeep Malhotra, the late actor Sushant Singh Rajput's house manager, Samuel Miranda, Dipesh Sawant among others. News reports also state that the Narcotics Control Bureau had arrested alleged drug peddler Karamjeet along with others like Dwayne Fernandes, Sanket Patel, Ankush Arneja, Sandeep Gupta, and Aftab Fateh Ansari.

The media reports also state that so far 18 people have been arrested by the NCB which is probing the drug angle in the late star Sushant Singh Rajput's death case. The news reports state that the bail pleas of Rhea and Showik Chakraborty were turned down by the special Narcotic Drugs and Psychotropic Substances court. The bail pleas were rejected on September 11. The late actor's case is also being probed by CBI and ED.