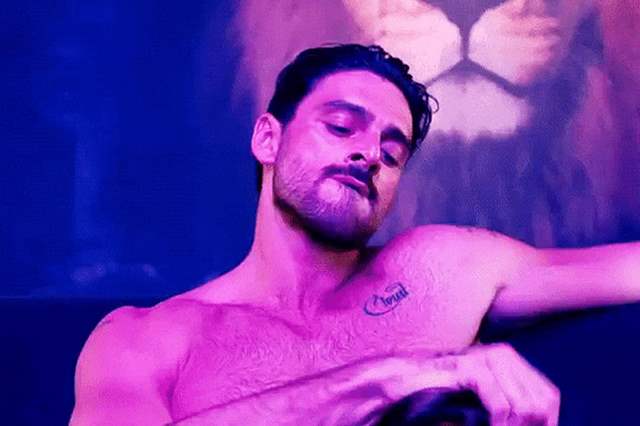 It is rare that Polish presentations make it global recognition and it is indeed a feat in itself that probably the most controversial film of 2020, 365 Days has been the talk of the town indeed. The film, available on Netflix has been the talking point for a while now, especially for the controversies it is surrounded by. However, Italian star Michele Morrone, who is the lead of the film has managed to achieve a lot of love and appreciation from the people, especially the ladies.

So, managing to have a huge Indian fanbase now too, in an exclusive chat with Pinkvilla, Morrone opened up on his plans about on his thoughts of having a Bollywood debut. Morrone said, If they propose a very nice story in Bollywood, why not. I mean this is my job, this is my work. If they propose me a beautiful story, I don’t mind to do it."

Meanwhile, he is basking in the success of 365 Days at the moment. Interestingly, Michele has also dropped hints about the sequel of 365 Days. “We’re going to shoot the second part. We still don’t know when because of the problem the whole world’s got with [COVID-19], but for sure we will make it,” the actor was quoted saying.

My emotional memory helps me shape my character in Anupamaa: ...
21 minutes ago

Barun Sobti says his transformation for Halahal was 'a bit ...
23 minutes ago