Welcome to another month of trivia questions from your favourite BollyCurry writers. This month, we're back with another quiz that specializes on Bollywood brother-sister relationships, both real and reel. So we will be asking you a series of questions and all you have to do is answer the questions. 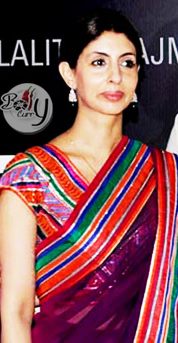 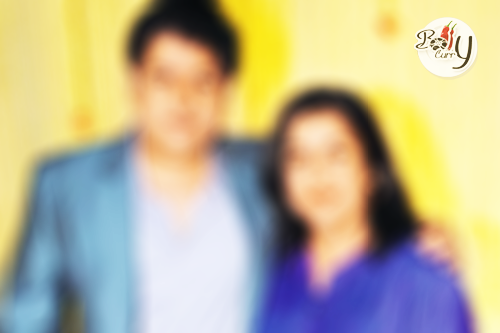 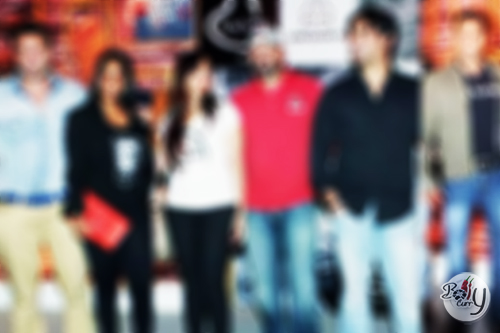 That is our list of questions for this month. Until next month, this is a ciao from this BollyCurry writer as she goes off to find a new topic with new questions for next month's trivia!

Hathras case: Kangana Ranaut says 'Have immense faith In UP ...
22 minutes ago

Akshay Mhatre talks about the importance of a mother's hand ...
3 hours ago