Ever since then, there have been numerous assumptions and theories even about how and when will Daggubati get married and some even claiming the actual dates of the same. We all know that the marriage is happening day after tomorrow and we even gave the details as to how the ceremony list is reduced majorly to just 30 guests now and that everyone will have a test done too.

We reported about how Daggubati and Bajaj recently had their Haldi ceremony about which the actor posted images too. The big day finally arrived and the couple is now officially married. 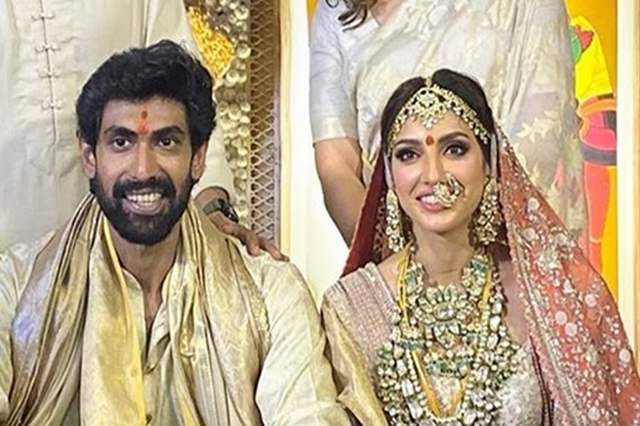 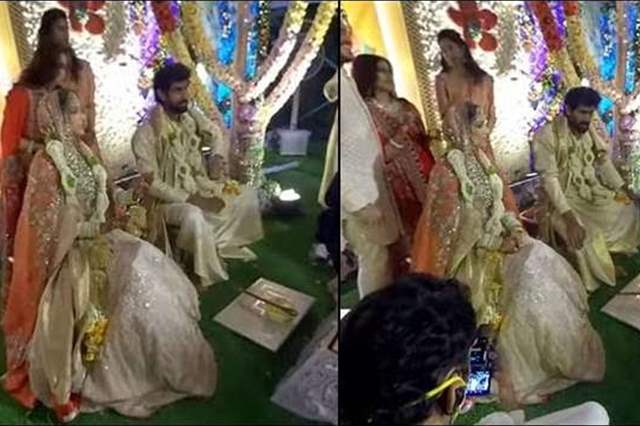 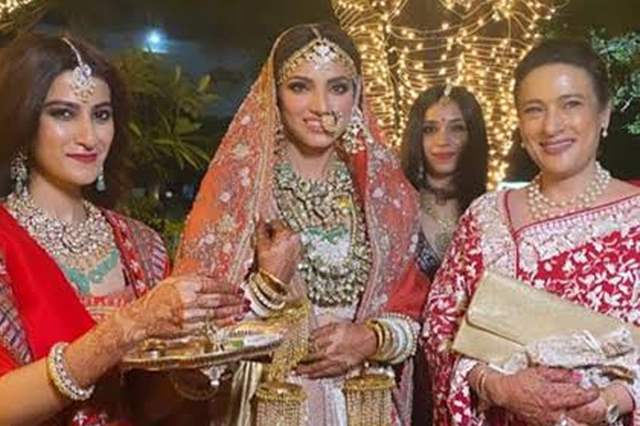 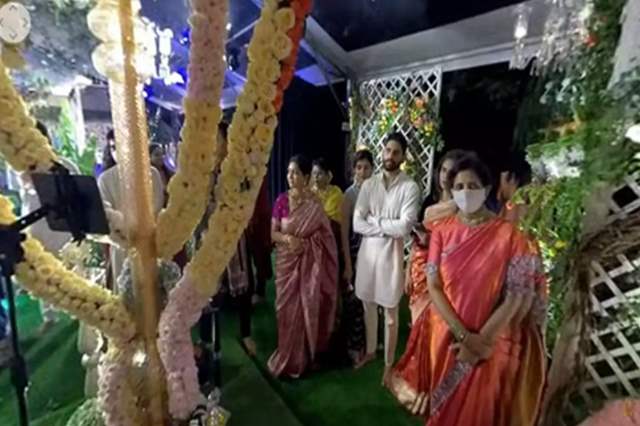 Yami Gautam and Vikrant Massey collaborate for Mohsin ...
22 minutes ago

review
Review The Confession Review: The film Relieves all the Serial ...
43 minutes ago